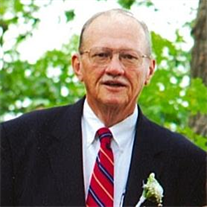 We regret to inform you of the death of Retired Sergeant Ellsworth Walter Mills on May 7, 2017. Our thoughts and prayers are with Walt’s family and friends at this difficult time.  The following obituary information has been reprinted from the Raymond Funeral Home website.

Ellsworth Walter Mills Jr. of La Plata, Maryland, died on Sunday, May 07, 2017 at the University of Maryland Charles Regional Medical Center in La Plata. He was 75 years old.
Born on October 31, 1941 in Baltimore, MD, he was the son of Lelia Jeannette Mills and the late Ellsworth W. Mills Sr. Mr. Mills was raised in Baltimore and came to Southern Maryland in 1963 as a Maryland State Trooper. He served as a Trooper until his retirement in 1988. Mr. Mills then served as an Officer with the U. S. Capital Police until he retired in 2006. After his retirement, he served as a Bailiff for the District Court in Charles County and then for the Circuit Court in St. Mary’s County. Mr. Mills also served in the Maryland National Guard. He was a member of the Maryland State Troopers Association, the MSP Alumni and Open Gate Ministries in Waldorf. He enjoyed golfing, fishing, reading, rooting for the Baltimore Orioles, spending time with family and friends. In his earlier years, Mr. Mills played softball for the Maryland State Police.
In addition to his father, Mr. Mills is preceded in death by his wife, Brenda Alford Mills.
Along with his mother, he is survived by his children Debra J. (Johnny) Burch, Ellsworth W. “Skip” (Whitney) Mills III and Daniel Owen Mills; grandchildren Sarah Lowery, Keith Burch, Chad Burch, Luke Mills, and Carter Mills; great grandson Jayden Lowery; siblings Linda Rein, Mary Shuey and John Mills; also by numerous nieces, nephews, other relatives and friends.
Visitation on Thursday, May 11, 2017 from 5 PM to 8 PM at Raymond Funeral Service, P.A. 5635 Washington Avenue La Plata, MD 20646 where Funeral Services will be held on Friday, May 12, 2017 beginning at 10 AM with the Reverend Mark Roberson officiating. Interment to follow at Trinity Memorial Gardens in Waldorf, MD.
Memorial contributions may be made to Spring Dell Center, 6040 Radio Station Road La Plata, MD 20646. 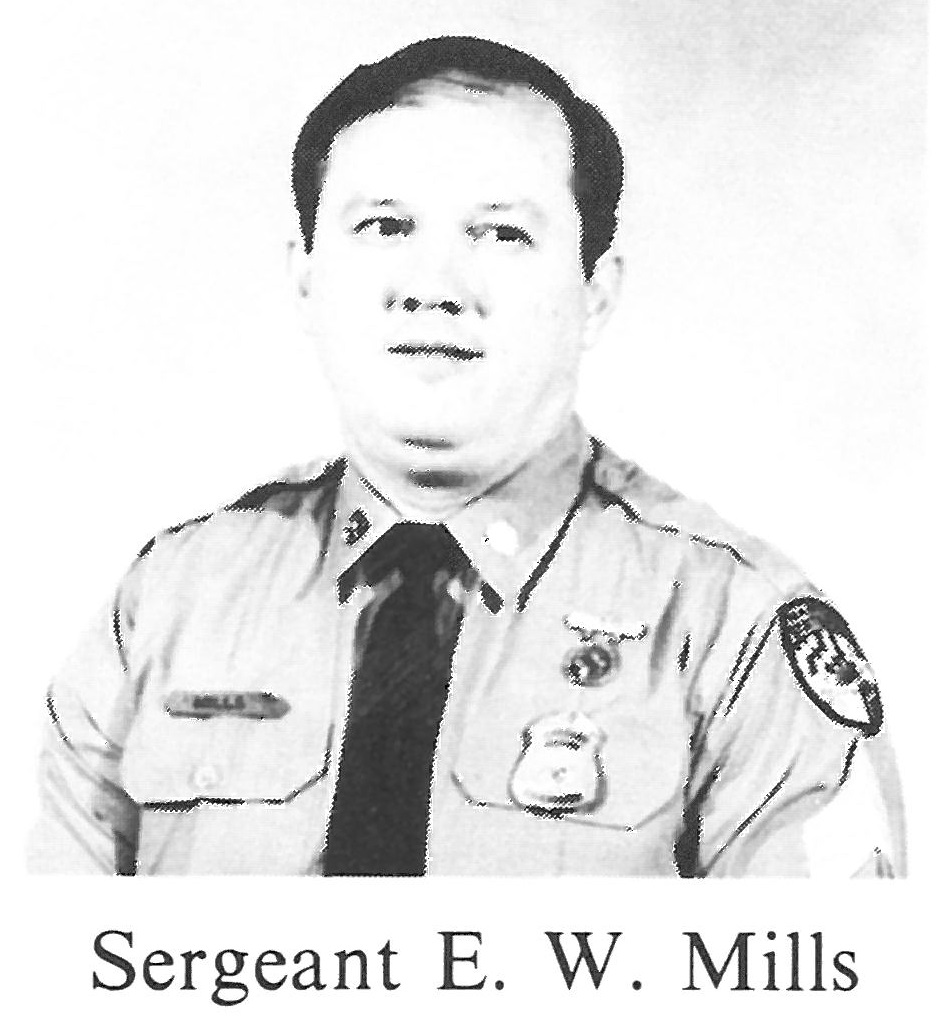