Trooper, NCO & PCO of the Year 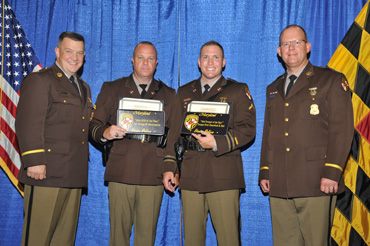