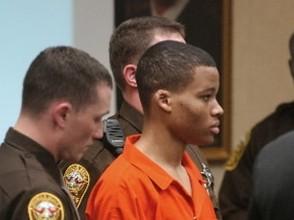 Two retired Maryland State Police troopers say the sniper case that terrorized the region for 3 weeks in 2002 was a case like no other.