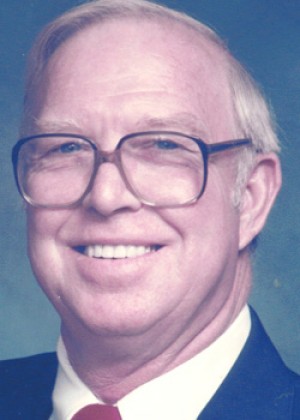 James Merritt “Jack” Patchett died on Thursday, December 30, 2011 at the University of Maryland Medical Center in Baltimore. He was 79.

Jack was born on May 9, 1932 to the late Charles Henry Patchett and Anna May Price Patchett of Easton. He graduated from Easton High School in 1951, after serving as Vice President of the Student Council. After high school, Jack started his working life as a bricklayer for Howard Ely and Francis Hessler. Later, on June 15, 1962, he graduated with the 48th recruit class of the Maryland State Police Academy in Pikesville. He retired from the Maryland State Police in 1982. After retirement, he worked for Tri-Gas and Oil for several years and did tile work part-time until recently.   During Jack’s off-duty hours, his leisure time was spent with his passion, flying his airplanes out of Easton Airport.

In addition to his parents, he was preceded in death by his brothers Charles Glenn and Robert Tyler Patchett, his first wife D. Jean Bowling Patchett, his son Jeffrey Mark Patchett, and his grandson Stephen Bowling Patchett. Jack is survived by his wife of 26 years Anna Mae Asche Fisher, his brother G. Wayne Patchett, his son Jim Patchett and his daughter Jackie Knopp and her husband Kenneth, all of Easton, as well as numerous grandchildren, great-grandchildren, nieces and nephews. He will be missed by all.

A funeral service will held at Immanuel Lutheran Church on Route 50 in Easton at 11:00 A.M. on Monday, January 9, 2012 with visitation one hour before the service. Interment will follow at Springhill Cemetery in Easton.

In lieu of flowers, memorial offerings may be made in Jack’s memory to the American Heart Association, 415 North Charles St., Baltimore, MD 21201. Arrangements are being handled by Fellows, Helfenbein & Newnam Funeral Home, P.A. in Easton.