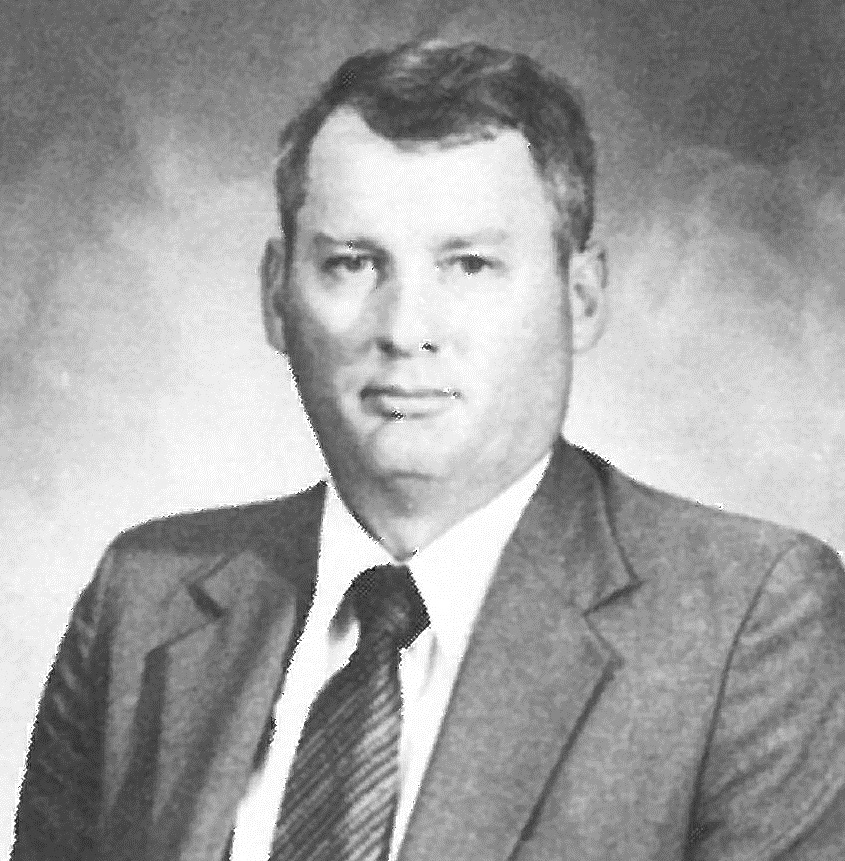 We regret to inform you of the death of Retired Sgt. Thursby F. Cooper, Jr. on August 24, 2015.  Our thoughts and prayers are with his family and friends at this difficult time.  The following obituary information has been reprinted from the Fellows, Helfenbein and Newnam Funeral Home website.  Condolences can be left on the website at http://www.fhnfuneralhome.com/obituaries/Thursby-Cooper/#!/Obituary
Obituary for Mr. Thursby Fairbanks Cooper Jr.
St. Michaels, Maryland:
Thursby Fairbanks Cooper, Jr. departed this life on Monday, August 24, 2015, at the University of Maryland Shore Medical Center at Easton, Maryland.  Born on March 28, 1947, in Easton, Maryland, he was the son of the late Thursby Fairbanks Cooper and Doris Ball Cooper.
Mr. Cooper was joined in Holy Matrimony to Katherine L. Quimby. On August 23, 1971, beside family, they celebrated their blessed union of forty-four years by candle light, love, good food, and laughter.
Thursby graduated from St. Michaels High School and joined the United States Navy in 1965. A proud servant of God and country, he was an Aviation Electricians Mate 2nd Class and served until 1969. Following in family footsteps, he passionately joined the Maryland State Police Academy, in Pikesville, Maryland, where he attained the rank of Sergeant and served for twenty-five years.
Mr. Cooper was a member of Christ Church in St. Michaels, Maryland. He was a man of strong faith and love of his family. He was a proud member of the Maryland State Troopers Association. He enjoyed his time at Talbot County Hog Neck Golf Course, Big Al’s and his friendships he made during employment at Wal-Mart.
Thursby could be found enjoying past times of fishing, crabbing, gardening, cooking and baking, and spending time with his granddaughter, Fiona Jewels, and family.
In addition to his parents, Mr. Cooper is survived by his loving wife, Katherine Quimby Cooper, adoring daughter, Amanda Kay Cooper, apple of his eye granddaughter, Fiona Jewels Cooper; and a sister, Patricia Cooper Lomax. He was preceded in death by a son, Andrew Nelson Cooper.  We find him now in the waves of the Eastern Shore waters, that he loved, and in his family’s hearts and spirits.
A funeral service will be held on Monday, August 31, 2015, at 11 a.m. at Christ Church in St. Michaels, Maryland. Burial will follow at St. Paul’s Cemetery in Hillsboro, Maryland.
Memorial contributions may be made to American Heart Association, 501 Idlewild Avenue, Easton, MD 21601 or American Diabetes Association, P.O. Box 11454, Alexandria, VA 22312.