We regret to inform you of the sudden death of Retired Sgt. Ronald S. Mosco on December 14, 2014.  Our thoughts and prayers are with his family and friends at this difficult time.  Ron was residing in Hernando, Florida at the time of his death. 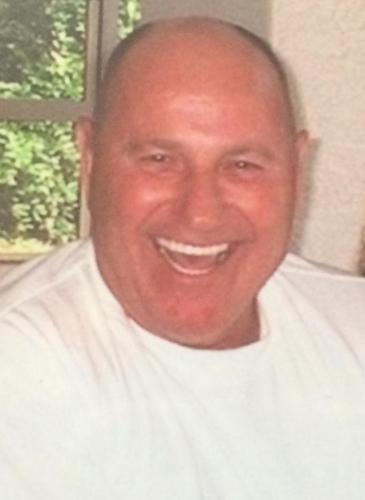 Ronald Mosco, 65, of Hernando, FL passed away suddenly at home the morning of Sunday, December 14, 2014. He was a decorated veteran of the U.S Army serving in the Vietnam War. He was retired from the Maryland State Police where he was very well respected and honored his entire career. He was a devoted and loving husband to Judy Mosco for almost 40 years. He is survived by his wife, three daughters, Tammy, Tracy and Roni, and five grandchildren, Natasha, Isabella, Logan, Payton and Parker. He is also survived by his mother Lorraine and many siblings, nieces and nephews. In honor of his wishes he is being cremated and there will be no service.