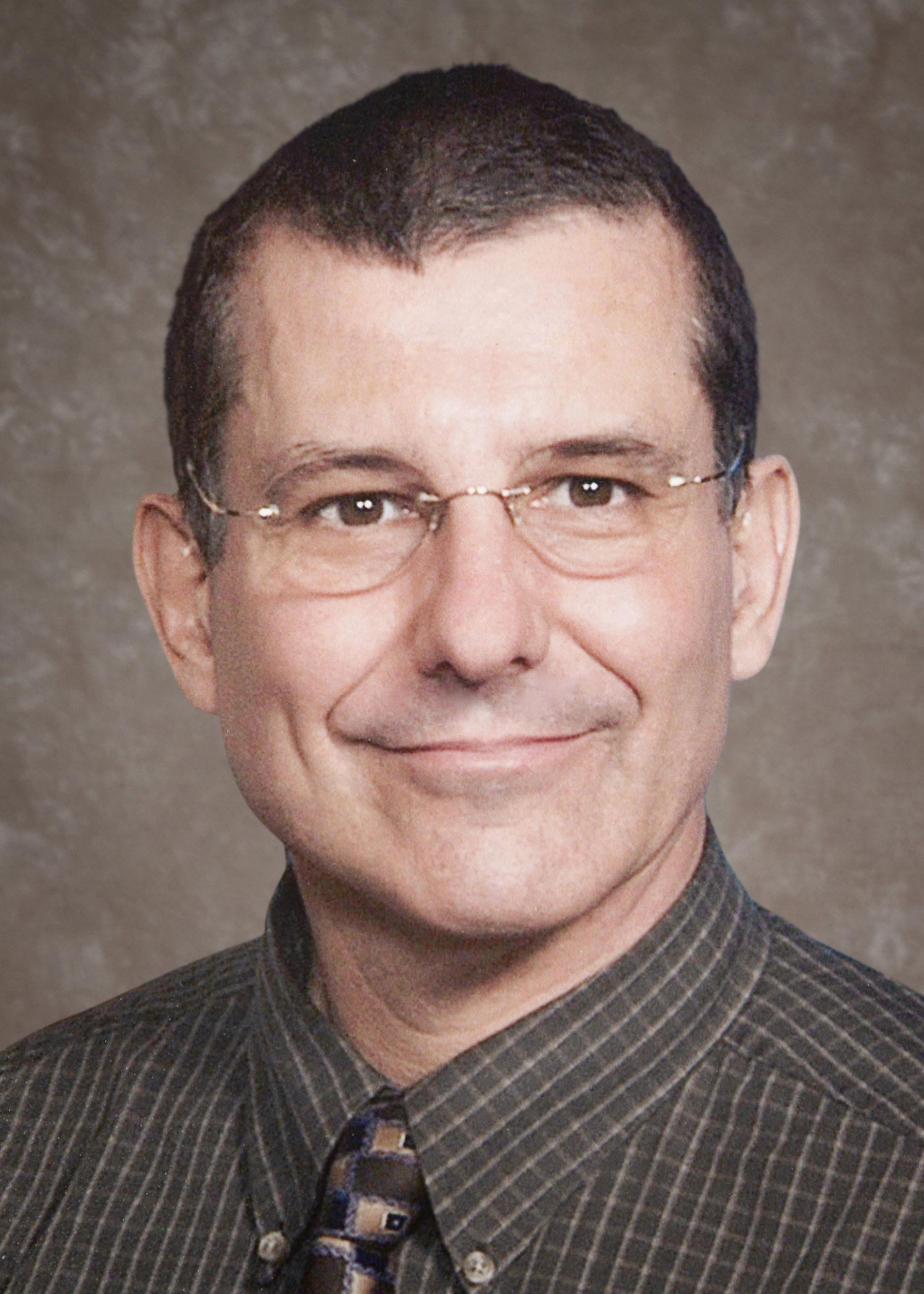 Regret to inform you of the death of Retired Sgt. Joseph “Joe” Collins on March 10, 2016.  The following obituary is printed from the Adams Family Funeral Home in Cumberland Maryland.  Our thoughts and prayers are with Joe’s family.

Cumberland, MD – Joseph “Joe” David Collins, 58, of Cumberland, MD, went to be with the Lord on Thursday, Mach 10, 2016 at the Western Maryland Regional Medical Center after a short battle with pancreatic cancer.

Born November 2, 1957, in Catonsville, MD, Mr. Collins was the son of the late Armond J. and Gretchen (Dill) Collins.

Joe graduated from Mount Saint Joe High School, Baltimore, MD, in 1975 and received his Bachelor of Science Degree from University of Maryland; his Master’s Degree from MD University College; and his PhD from Southwest University, Louisiana.  He started his 41-year career with the Maryland State Police as a cadet.  After graduating from the Maryland State Police Academy, he worked throughout the state as a road trooper, detective, hostage negotiator, and criminal investigator.  He retired with the rank of Sergeant after 26 years.  He continued his same job as a civilian employee.  Joe was very dedicated to his job and greatly enjoyed it.  Joe was a member of Our Lady of the Mountains Parish, S.S. Peter and Paul Shrine.

Joe enjoyed working out, hunting, and learning a variety of martial arts.  He earned the rank of black belt in Hapkido.  He participated in the Boy Scout Pack 4 and Troop 4 of Cumberland for 22 years.

Joe is survived by his wife of 35+ years: Beverly (Boone) Collins; and his two beloved sons:  Armond J. and David C. Collins, both of Cumberland, MD.  He also leaves behind his brothers-in-law: Michael J. Boone, of California; and Charles M. Boone, Jr., and wife, Susan (Baker), Centreville, MD; his nieces and nephews: Jennifer, Scott and wife, Tammy, Ethan, Helen and Maria, all of Centreville, MD; Sarah, of California; and his aunt: Helen Dill, Baltimore, MD.  He will be deeply missed by his special shepherds:  Thor and Loki; and his cats:  Smokey and Bushy.

In honor of his wishes, Joe was cremated.  A memorial mass will be conducted at Our Lady of the Mountains Parish, SS. Peter and Paul Shrine, on Friday, March 18, 2016 at 12:00 Noon.

Many thanks to all of Joe’s friends, colleagues, the medical staff of Johns Hopkins and the Western Maryland Regional Medical Center and all those who have helped us through our journey.

Joe was a supporter of the Juvenile Diabetes Research Foundation (JDRF).  Memorial donations may be made in his name for Type 1 diabetes research, www.JDRF.org; of JDRF Western PA Chapter, 501 Martindale Street, #670, Pittsburgh, PA  15212.