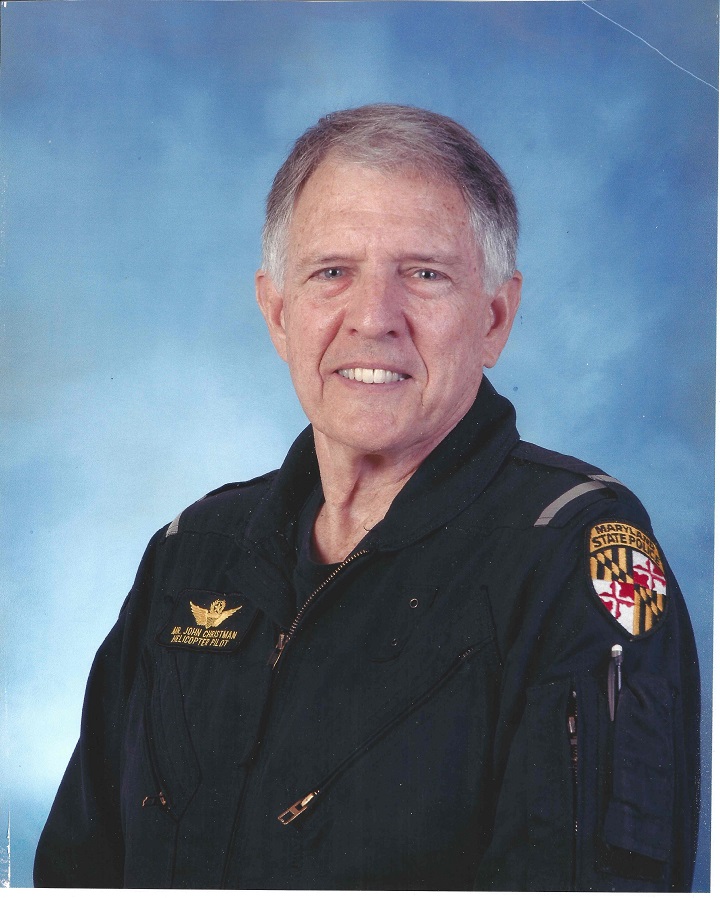 We regret to inform you of the death of Retired Sergeant John P. Christman on May 11, 2015.  Our thoughts and prayers are with John’s family and friends at this difficult time.  The following arrangements have been made at the Mattingley-Gardiner Funeral Home:

4:30 pm to 8:00 pm
Prayers at 7:00pm
Mattingley-Gardiner Funeral Home
41590 Fenwick Street
Leonardtown, Md. 20650
Services on Thursday, May 14, 2015 10:00 am
St. Aloysius Catholic Church
22800 Washington St.
Leonardtown, Md. 20650
Internment to follow at
Joy Chapel Cemetery
44238 Joy Chapel Rd.
Hollywood, Md. 20636
A reception to immediately follow at:
Olde Breton Inn
21890 Society Hill Road
Leonardtown Maryland 20650
John Philip Christman
Of Leonardtown, MD passed away peacefully on May 9, 2015 in Baltimore, MD. Born on October 22, 1943 Alexandria, VA. He was the son to the late Catherine Just and Julian Hackney Christman.
He is preceded in death by his daughter, Kathryn Leigh Christman.  He is survived by his wife of 38 years, Mrs. Linda ‘Kay’ Christman; Son John Philip Christman Jr. of New Braunfels, TX; Daughter Catherine ‘Cassie’ Corinne Edwards and her Husband Chad of Spring, TX; brother J.J. Christman and wife Betty, Athens, TN; Charles ‘Charlie’ E Christman and wife Joyce, Hollywood, MD.; three grandsons and nieces and nephews.
John served in the United States Air Force and was honorably discharged on June 25, 1965. He was hired by the Maryland State Police on January 3, 1966. He was initially assigned road patrol duties after graduation from the academy in St. Mary’s County. John had many different assignments to include transporting State dignitaries and criminal investigations. While performing his road patrol duties he started his fixed wing flying lessons. John obtained a commercial helicopter rating in the early spring 1977. Once he completed his training on his own time and expense he submitted a transfer request to the Maryland State Police Aviation Command. He was transferred to the Command on September 12, 1977. After completing his flight training he was assigned to Trooper 2 at Andrews Air Force Base
John became a helicopter pilot instructor in 1979 and assigned as the section flight instructor. Every new pilot transferred within the Command had to work with him. Flying the Washington airspace was very complicated navigating the various helicopter routes and airspace restrictions.
In 1987, John established and commanded the Southern Maryland Section until he retired in March 1, 1990. He was required to attend several meetings working with the local Fire and Rescue Squads in the Tri-County area educating the providers about the services being provided. After his retirement as a sworn member of the Maryland State Police, John was the second civilian helicopter pilot hired. He continued to work at the Southern Maryland Section for an additional 23 years. John served the citizens of the State of Maryland for 46 years.
John enjoyed traveling across the country with his wife and dogs (Effie and Angie). He enjoyed the quiet time of reading and resting with his cat ‘Callie’. John’s true love was flying and providing flight instructions to those wanting to learn to fly. John just started learning karate and had obtained his ‘yellow’ belt at the young age of 71. Additionally, John and Kay enjoyed visiting their beloved horses at the quaint Six M Farm in Anne Arundel County.
John was a devoted husband and best friend to Mrs. Kay Christman since they were married on June 5, 1976. Kay has been by his side for over 40 years and wishes to express her sincere appreciation to everyone caring for John. A very special thanks to Tabitha Mattingly, who was considered a daughter to John and Kay.
Memorial contributions may be made in his name to the St. Mary’s County Fire Board Association and St. Mary’s County Rescue Squad Association.
A visitation will be held from 4:30pm to 8:00pm with prayers at 7:00pm on Wednesday, May 13th at the Mattingley-Gardiner Funeral Home, 41590 Fenwick Street, Leonardtown, MD. 20650. Services will be held on May 14th at St. Aloysius Catholic Church, 22800 Washington Street, Leonardtown, MD 20650 at 10:00am. Interment will follow at the Joy Chapel Cemetery 44238 Joy Chapel Road, Hollywood Md. 20636.
Pallbearers: Claude Boushey, Michael Hodgson, Michael Gartland, Jeffrey LeDonne, Curtis Ott, and Nathan Wheelock.
Honorary pallbearers: All past and present members of the Maryland State Police Aviation Command. 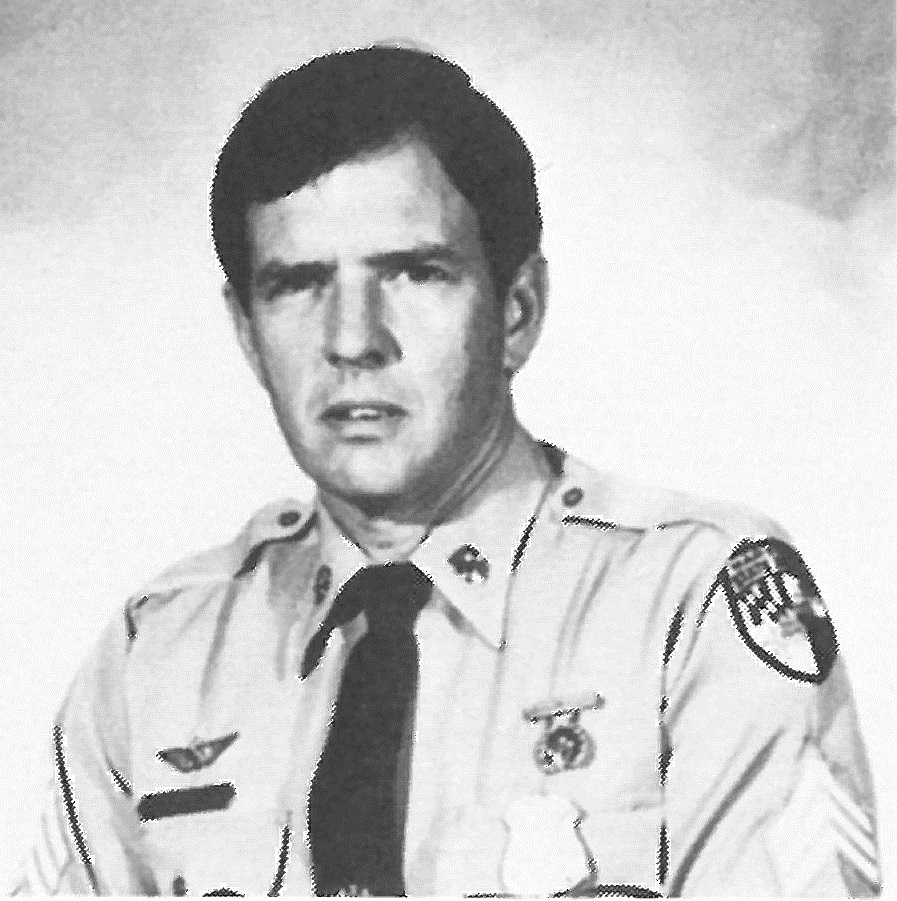