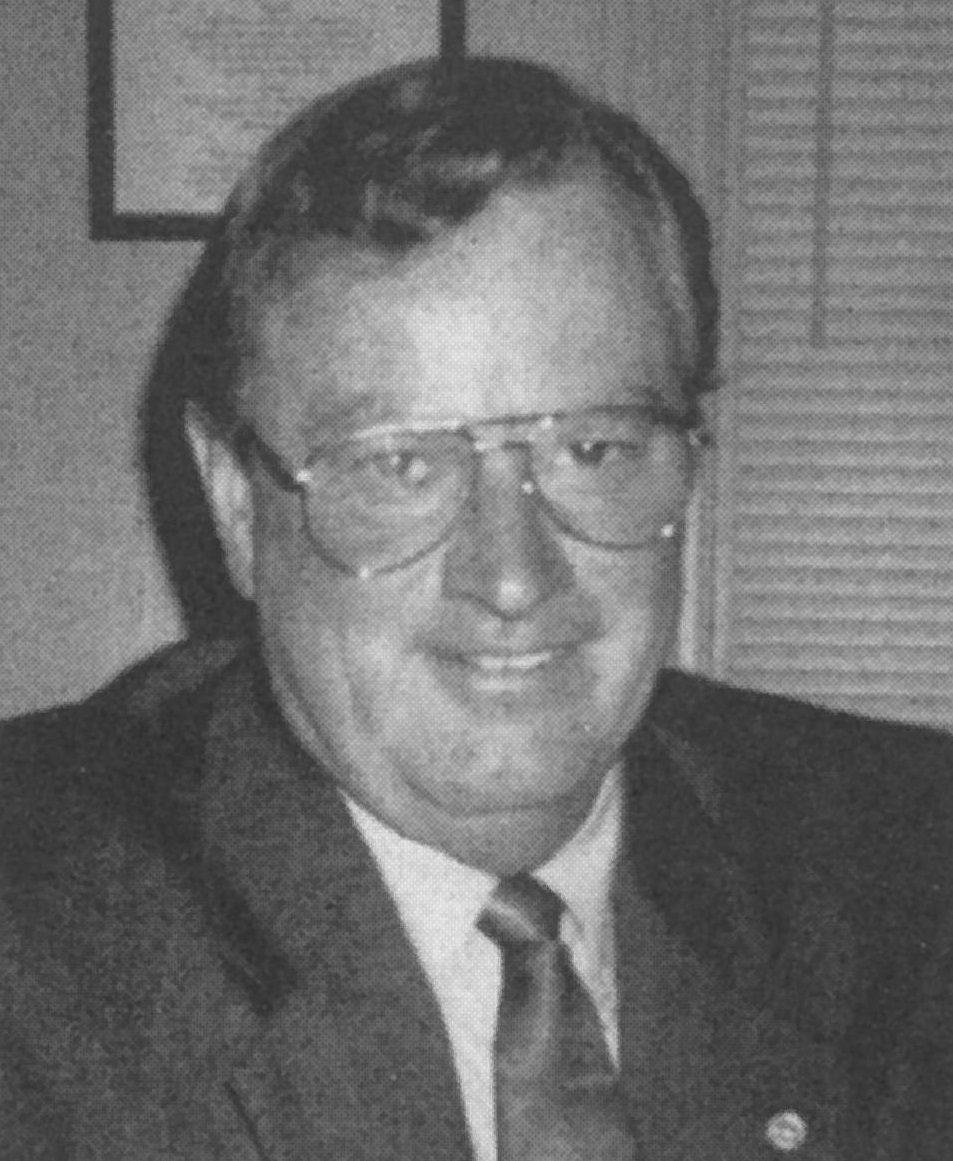 We regret to inform you of the death of Retired Sergeant William L. King, Jr. on Monday, December 5, 2016.  Bill was an outstanding editor of the MTA TROOPER Magazine for many, many years.  Our thoughts and prayers are with Bill’s family and many friends at this difficult time.  The following obituary information has been reprinted from the Hick’s Funeral Home website:
William L. King, Jr.
William L. King, Jr., age 70, of Elkton, MD passed away Monday, December 5, 2016. Born in Fall River, MA, on October 17, 1946, he was the son of the late William L., Sr. and Rose Vogel King, and like a son to the late Hans and Adeline Salvesen.
Mr. King had served in the U.S. Coast Guard from 1966-1970. He retired as a sergeant with the Maryland State Police and was a licensed funeral director. His memberships included the Maryland Troopers Association, Maryland State Police Alumni Association, Inc., The National Troopers Coalition, Immaculate Conception Church, and Cecilton Lions Club. He was a past member of the North East Rotary. Mr. King was the first editor of “The Trooper” magazine for the State of Maryland, serving in the position for 30 years and receiving recognition from 5 presidents. He developed and had been the instructor of the Law Enforcement Program for Cecil College. Mr. King had been a coach for Elkton Little League, as well as general manager for the Delaware Chiefs hockey team.
Survivors include his wife of 48 years, Carol Salvesen King; sons, William L. King, III and wife, Stephanie, Swedesboro, NJ, Hans R. King and wife, Ashley, Lincoln University, PA, Leif C. King and wife, Nicoll, Rising Sun, MD, and Edward J. King and wife, Nicole, Elkton, MD; grandchildren, William L. IV, Sophia, Alexis, Aiden, Ingrid, Heidi and Owen King; and sister-in-law, Anita Salvesen and her friend, Linda Bird.
In addition to his parents and father- and mother-in-law, Mr. King was preceded in death by his sister, Rose Marie King.
Mass of Christian Burial will be celebrated 11 a.m., Saturday, December 10, 2016, at Immaculate Conception Catholic Church, 454 Bow Street, Elkton, MD. Interment with military honors will be in Immaculate Conception Cemetery, Cherry Hill, MD. Visitation will be held from 6-8 p.m., Friday, December 9, at Hicks Home for Funerals, 103 W. Stockton Street, Elkton, MD.
In lieu of flowers, contributions may be made to Cecil County Pregnancy Center, P.O. Box 1948, Elkton, MD 21922.
www.hickshomeforfunerals.com