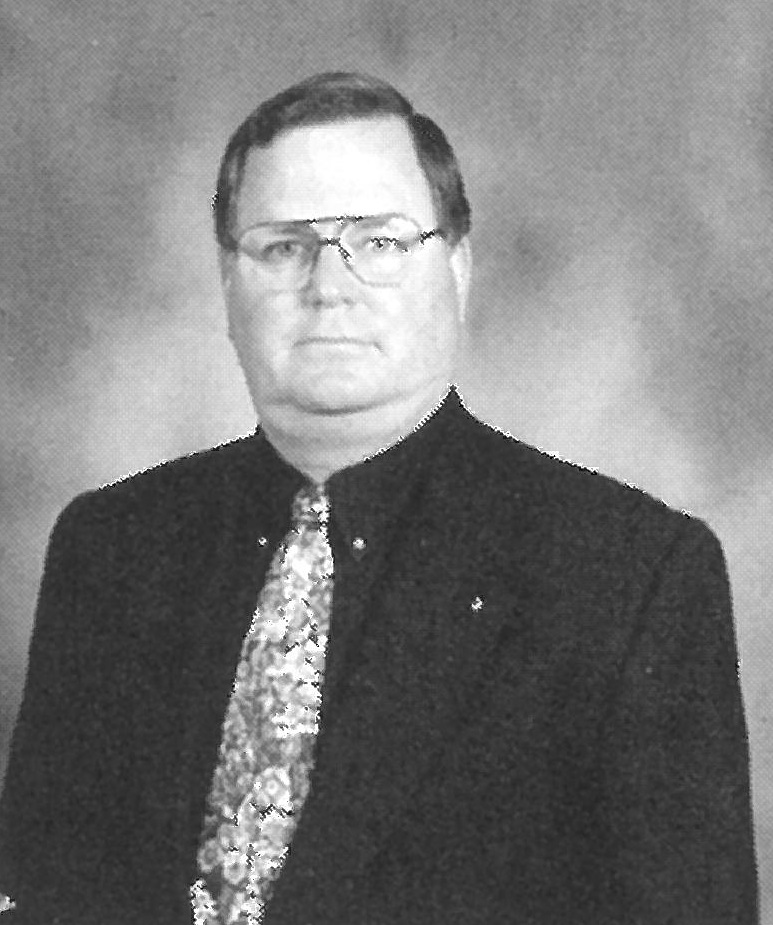 We regret to inform you of the death of Retired Sergeant Steven D. Landbeck on Sunday, March 26, 2017 from complications of Parkinson’s disease.  Our thoughts and prayers are with Steve’s family and friends at this difficult time.  The following information concerning arrangements has been provided by Retired Capt. Chuck Moore.

It is with much sadness that Lodge 96 is notifying members of the passing of Sergeant (retired) Steven D. Landbeck.

A service is scheduled at 1100 hours following the viewing.

As most are aware Sergeant Landbeck was a passionate trooper that contributed very positively to the image of the Maryland State Police. Below are some links that highlight and frame his highly energetic and passionate style of policing, love for MSP, and the community he served. I believe he served most of his career at the North East Barrack.  Most of us are also aware that Steve is the brother of Judge (ret) John S. Landbeck Jr. Another loved individual that influenced many of our Harford County law enforcement careers.

Steven D. Landbeck, 74, died March 26, 2017 after a long battle with Parkinson’s disease at Christiana Care Hospital, Newark, Delaware.
Mr. Landbeck is survived by his beloved wife of 38 years, Linda (Anderson) Landbeck; his daughter, Dana Andrews, her husband Michael Andrews and his granddaughter, Chloe Paige Andrews, his mother, Billie D. Landbeck; his brother, John S. Landbeck, Jr. and his wife, Sandra; his brother, Ronald O. Landbeck and his wife, Joyce; and numerous nieces and nephews.
Steven was born in Baltimore, Maryland. He graduated from Aberdeen High School in 1960 and immediately entered the Navy. He served on the USS Ranger CVA-61 for four years. He then entered the Maryland State Police in 1964/65 and served with them until an on duty automobile accident caused him to retire in 1990. He then worked for the Cecil County Sheriff’s Department and various jobs before having to fully retire due to the Parkinson’s. In 2008, he and Linda moved to Richmond Hill, Georgia to be closer to their granddaughter, and most recently moved to Newark, Delaware.
Steven enjoyed his friends, telling jokes, playing pranks, RV camping, working the Cecil County Fair, performing community service and activities, his dogs, his church and family activities.
Funeral services will be held 11 am Friday, March 31, 2017 at the Edward L. Collins, Jr. Funeral Home, Inc., 86 Pine St., Oxford, PA, where family and friends may visit from 10 -11 am.
He will be interred with full military honors in a family plot at Little Britain Presbyterian Cemetery, Peach Bottom, Pennsylvania.
In lieu of flowers, donations in his memory may be made to the MD State Police Memorial, 1300 Reisterstown Rd., Pikesville, MD 21208 or St. Elizabeth Episcopal Church, 16491 Hwy 144, Richmond Hill, GA 31324.
On-line condolences may be made at www.elcollinsfuneralhome.com.