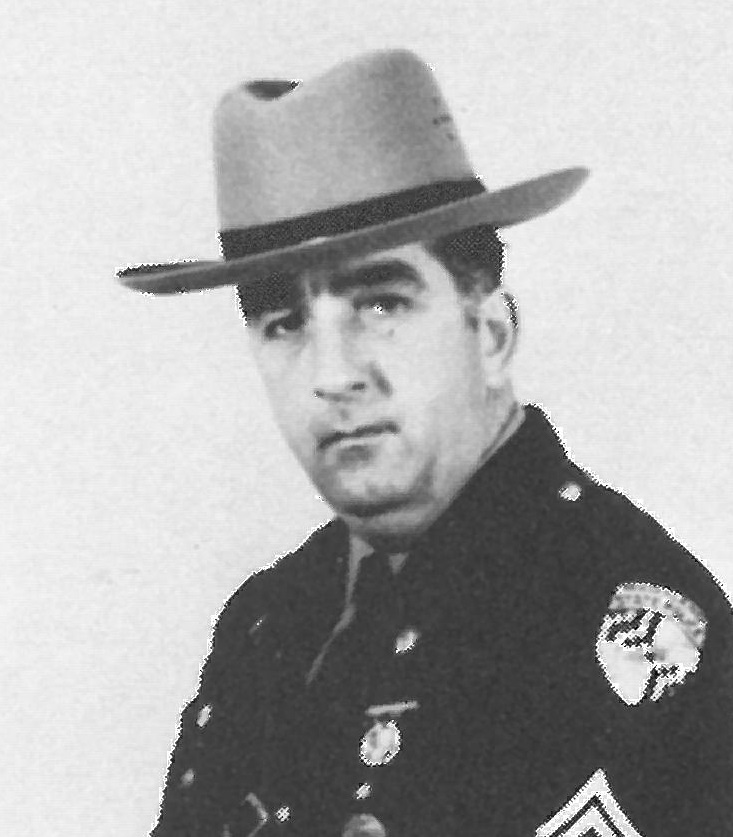 We regret to inform you of the death of Retired Sergeant Robert E. Ervin, Sr. on September 15, 2016.  Our thoughts and prayers are with his family and friends at this difficult time.  The following obituary information has been reprinted from the Englewood Funeral Home website and from the Capitol Gazette.

Obituary for Robert Edward Ervin Sr.
Robert Edward Ervin, Sr., 80, of Rotonda West joined his loving wife, Barbara, in eternal rest on Thursday, September 15, 2016.
Born on May 12, 1936 in Baltimore, Maryland to the late John and Melva Ervin, Robert served the US Navy. He retired from the Maryland State Police after 21 years with the rank of Sergeant. He ultimately retired from the Department of US Army at Fort Meade, Maryland.
Robert is preceded in death by his wife Barbara in 2015 and a son, Robert in 1992.
Survivors include his son: John (Colleen) Ervin, II of Linthicum, Maryland and a grandson: John Ervin, III of Santa Monica, California.
Memorial contributions may be made to Tidewell Hospice, Inc., 5955 Rand Blvd., Sarasota, Florida 34238 or E.A.R.S. Post Office Box 1257, Englewood, Florida34295 in memory of Robert Ervin, Sr.
Englewood Community Funeral Home with Private Crematory has been selected to handle arrangements. You may share a memory with the Ervin family at www.englewoodfh.com
Family and Friends are invited to a graveside service at Meadowridge Memorial Park, 7250 Washington Blvd. Elkridge, MD 21075 on Saturday, October 8, 2016 at 10:45 AM. –
See more at: http://www.legacy.com/obituaries/capitalgazette/obituary.aspx?n=robert-ervin&pid=181538128#sthash.WEvGehK3.dpuf