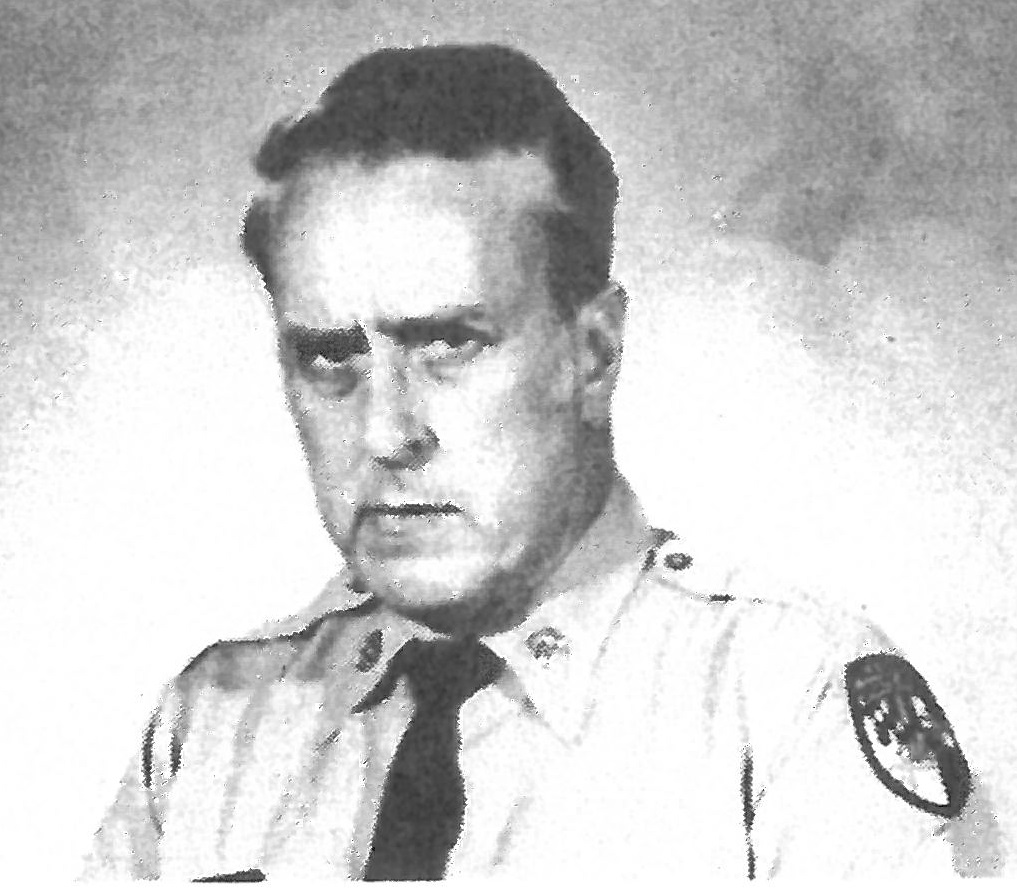 We regret to inform you of the death of Retired Sergeant Joseph R. Peters, Sr. on January 31, 2017.  Our thoughts and prayers are with the Peters family at this difficult time.  The following obituary information has been reprinted from the Stallings Funeral Home website.  Darlene can be reached at (410) 255-0794 or (410) 978-2984.
Joseph R. Peters, Sr., 76, a 46 year resident of Pasadena died on Tuesday, January 31, 2017 at Hospice of the Chesapeake. He fought a valiant two year battle against liposarcoma without complaint and maintained his great sense of humor to the end.
He was born on Tuesday, November 19, 1940 in Baltimore, MD to the late Beatrice and John S. Peters.
Mr. Peters served honorably in the US Army. He was a Maryland State Police Trooper for over 20 years retiring in 1987 and then worked for the National Security Agency for over 10 years retiring in 2003. He was a member of Severna Park Elks, MISGA, FOP #69, the Maryland State Police Alumni Association, Phoenix Society, and the NSA Golf Association. His hobbies included golf and coin collecting.
He is survived by his wife of 47 years, Darlene F. Peters, his son Joe Peters Jr. and his wife Robyn, his daughter Renee Tarun and her husband Brett, his grandchildren Ryan and Rebecca “Becca” Tarun and his granddog Lacey.
Friends and family may call on Sunday, February 5, 2017 from 2:00 PM to 5:00 PM and 7:00 PM to 9:00 PM at the Stallings Funeral Home, P.A. 3111 Mountain Road, Pasadena, MD 21122. Church services will be held on Monday, February 6, 2017 at 10:00 AM at Our Lady of the Chesapeake in Pasadena with burial services following at Maryland Veterans Cemetery in Crownsville.
In lieu of flowers, please send donations for liposarcoma research in Joseph’s memory to support the Memorial Sloan Kettering Cancer Center. Checks, made payable to Memorial Sloan Kettering Cancer Center, should be mailed to: Memorial Sloan Kettering Cancer Center, Attn: Stephanie Sepe, 885 Second Ave, 7th Fl., New York, NY 10017. Please indicate on the check that the gift is in memory of Joseph R. Peters Sr..