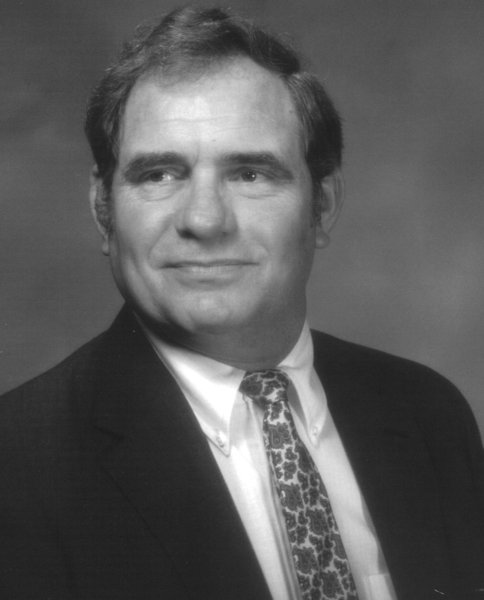 We regret to inform you of the death of Retired Sergeant Harry Victor Smith on November 15, 2012.  Harry and his wife Carolyn were regulars at the MTA Convention in Ocean City, Maryland.  Our thoughts and prayers are with Harry’s friends and family at this difficult time.

Born March 26, 1936, in Hagerstown, he was the son of the  late Harry Victor Smith Jr. and Helen Hamburg Smith Palladino.

He was preceded in death by his older sister, Marlene Smith  Brody of California.

He was a member of Life House Bethel Church, Hagerstown where he served as an usher, food pantry volunteer and trustee.

He graduated in 1954 from Hagerstown High School and later > worked on the Reunion Committee for 50 years.

Harry was a veteran of the U.S. Army, serving during the Korean War era.

He was a road trooper, a breathalyzer instructor, a > defensive driver instructor, and a first aid instructor. He was assigned to several security positions at the Fort Ritchie Compound, having clearance to the underground Pentagon. His last 20 years were spent assigned to the Criminal Division. He was on the original tactical response team and took photos of the crime scenes in Fort Ritchie from a helicopter.
During that time, he spent 13 years assigned to the Department of Corrections. After retiring, he was a bailiff at tthe circuit court for nine years, serving under both the Honorable Judge Darrow Glaser and Judge W. Kennedy Boone.

He was a member of the Basketball Officials and the Maryland State Umpire Association. He officiated for college and high school women’s and men’s basketball and fast pitch softball games. He was one of the original coaches for minor league basketball.  He was a member of the Williamsport American Legion, a
50-year member of Thomas Pangborn Lodge 88 of the Fraternal Order of Police,   the Maryland State Police Trooper Association, and the State Police Alumni Association.

He is survived by his wife of more than 54 years, A. Carolyn “Key” Smith; a son, Steven and wife, Valerie, of Jacksonville, Fla.; two daughters, Sabrina Smith of Arlington, Va., and Amy Farmer and husband,  Gregory, of Hagerstown; three grandchildren, Carlin Smith of Jacksonville, and Sara and Benjamin Farmer of  Hagerstown; a sister, Donna Nalley, and a brother,   Lewis Palladino and wife, Shirley, of Hagerstown; a brother, Gene Smith and wife, Brenda, of Lake Mary, Fla.; a brother-in-law, the Rev. Ronald Key and wife, Darla, of Hagerstown; and numerous cousins, nieces and nephews.  The family will remember him by his generous spirit, charismatic personality and unique sense of humor.  Services will be held Monday, Nov. 19, 2012, at 10 a.m. at Life House Church Bethel, 515 E. Wilson Blvd., Hagerstown, with honors by the Fraternal Order of Police Lodge 88. Pastor Curt Snyder will officiate.

Burial will be Tuesday, Nov. 20, at 11 a.m. at Rocky Gap Veterans Cemetery in Flintstone, Md.

There will be a viewing and visitation with the family from 6 to 8 p.m. at Barrett Hall in Life House Church Bethel Sunday evening.