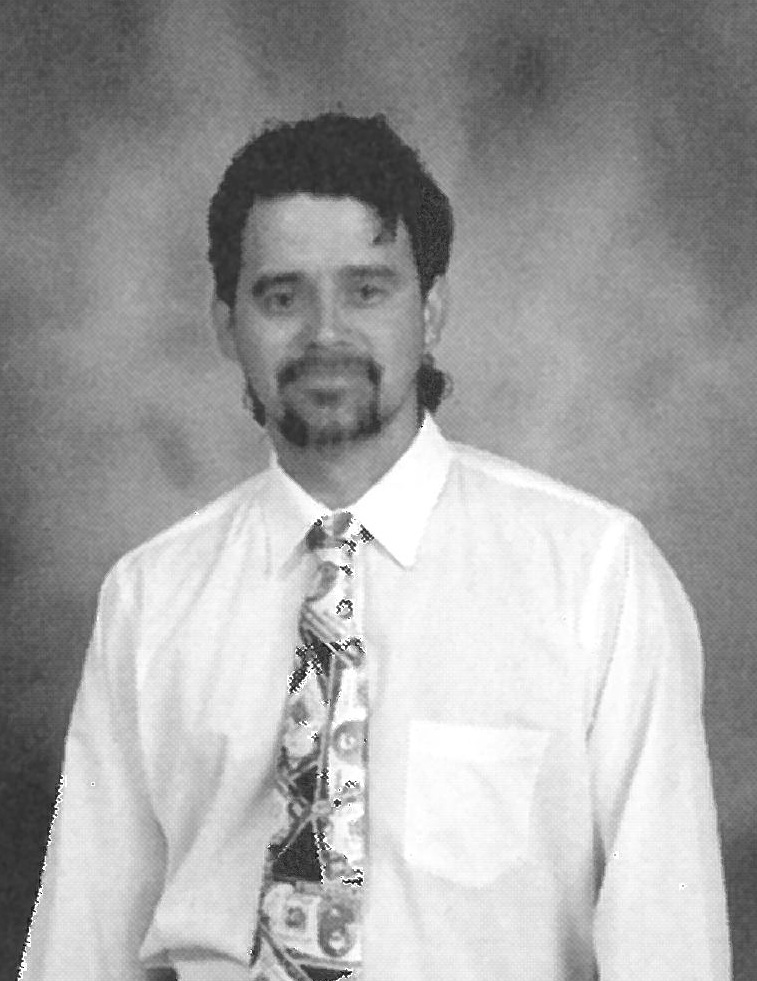 We regret to inform you of the death of Retired Sergeant Dennis M. Hooper.  Our thoughts and prayers are with his family and friends at this difficult time.  The following obituary information has been reprinted from the Pritts Funeral Home website.

Dennis Mark Hooper, 53, of Finksburg, passed away on Thursday, February 16, 2017 in Westminster.

Dennis was born on October 8, 1963 in Baltimore, MD and was the son of the late Thomas Carroll Hooper and Caroline Elizabeth (Ball) Hooper of Westminster. He was the loving husband of Tamera Jo (Fishel) Hooper, whom he married in 1989.

Dennis graduated from Westminster High School in 1981. He was employed with the Maryland State Police until his retirement as Sergeant in 2010.  After… retirement he was employed for Walden Security. Dennis liked hunting, fishing, riding his motorcycle, and always enjoyed having a good time.

The family will receive friends on Sunday, February 19, 2017 from 2 to 4 and 6 to 8pm at Pritts Funeral Home and Chapel, 412 Washington Rd., Westminster. Funeral services will be held on Monday, February 20th at 11:00 a.m. at the funeral home. Interment will be private.

Memorial contributions may be made in his name to The Granted Wish Foundation, 7749 Supreme Ave. NW, North Canton, OH 44720. Read More »