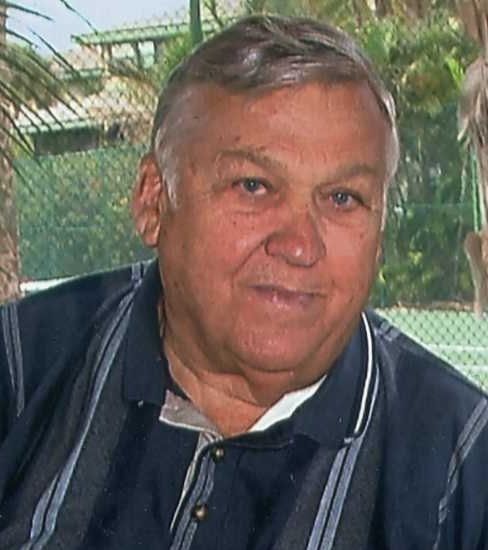 We regret to inform you of the death of Retired Sergeant Basil W. Coale on March 3, 2017.  Our thoughts and prayers are with the Coale family at this difficult time.  Services are to be held on Thursday, March 9, 2017 at Holy Trinity Church, 2929 Level Road, Churchville, Maryland, 21028.  Visitation will be from 10:00 a.m. until 11:00 a.m. and the service will begin at 11:00 a.m.  Burial at adjoining cemetery and a luncheon to follow in Parrish Hall.
Obituary
Basil W. Coale Sr., age 84, of Bel Air, MD passed away on March 3, 2017 at the Upper Chesapeake Medical Center in Bel Air. Born in Baltimore, MD, he was the son of William Chase and Ruth Elizabeth (Cain) Coale.
A veteran of the U.S. Army, he served our country during the Korean War. He worked as a Maryland State Trooper for 18 years and then worked for MOSHA as a safety inspector for 20 years. He had also worked for Walter G. Coale, Inc. in Churchville for many years as a teenager and again after retirement. He was a member of Holy Trinity Episcopal Church where he had previously served as Senior Warden, and was also a member of the Maryland State Police Alumni Association.
He liked to travel, spending winters in Florida for many years. He loved to tell stories and enjoyed attending and hearing about his grandchildren’s activities. Mr. Coale is survived by his wife of 57 years, Betty Ann Coale; son, Basil (Dana) W. Coale, Jr. of Gainesville, VA; daughters, Beverly (Charles Bachman) A. Coale of Bel Air and Sally (Christopher) C. Beck of Louisville, KY; grandchildren, Alexander C. Beck of Bel Air, Nathan T. Coale of Gainesville, VA, Andrew C. Beck of Austin, TX and Rowan E. Coale of Gainesville, VA; and brother, James S. Coale of Indian Land, SC. In addition to his parents, he was preceded in death by his brothers W. Chase Coale, Jr., and J. Henry Coale.
In lieu of flowers, memorial contributions may be made to Holy Trinity Episcopal Church Cemetery Fund, P.O. Box 25, Churchville, MD 21028.