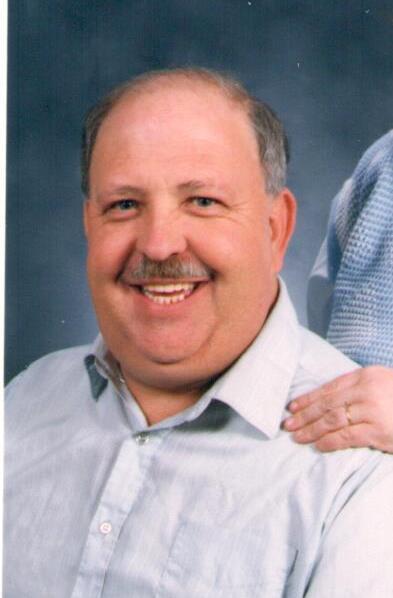 We regret to inform you of the death of Retired PCO John Wayne Taylor on February 16, 2016.  Our thoughts and prayers are with Johns family and friends at this difficult time.  The following obituary information has been reprinted from the McComas Funeral Home website.
John Wayne Taylor, age 67, of Aberdeen, MD passed away on February 16, 2016 at Elkton Transitions Care and Rehabilitation in Elkton, MD. Born in Fountain Green, MD, he was the son of the late George A. Taylor and Lillie Alice (Rose) Taylor. He worked for 36 ½ years as a dispatcher for the Maryland State Police.
Mr. Taylor is survived by his wife, Donna J. Taylor; his son, Michael J. Taylor of Havre de Grace; his daughter, Keri A. Taylor of Havre de Grace; and his grandchildren, Aidan Sluder and Lillianna Sluder. In addition to his parents, he was predeceased by three brothers; and one sister, Nellie V. Scotten.
In lieu of flowers, donations may be sent to the Maryland Troopers Association, Inc., 1300 Reisterstown Road, Pikesville, MD 21208.
Funeral Home Website