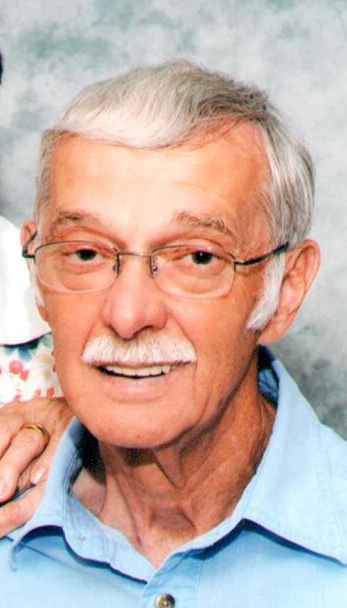 We regret to inform you of the death of Retired PCO II Marvin F. Cline, Jr. on February 3, 2017.  Our thoughts and prayers are with his family and friends at this difficult time.  The following obituary information has been reprinted from the McComas Funeral Home website.

Marvin Fred Cline Jr., age 78, of Belcamp, Maryland passed away on February 3, 2017 at his home surrounded by his family. Born in Widemouth, West Virginia, he was the son of Marvin Fred and Rosa Lee (Widener) Cline. He retired, after 30 years, as a dispatcher (PCO2) for the Maryland State Police in Bel Air. He enjoyed model trains, politics and antiques.

Mr. Cline is survived by his wife, whom he married in 1958, Sandra J. Cline; his daughter, Kelly Schmidt and husband, Walt, of Belcamp; son, Shawn Cline and wife, Amanda, of Fallston; sister, Brenda McKeever of Blue Ridge, VA; two brothers, John Cline of Woodstock, GA and Terry Cline of Lewisville, NC; and grandchildren, Eric Schmidt, Kacee Schmidt, Chelsea Cline and Seth Cline.
Visitation will be at McComas Funeral Home, 1317 Cokesbury Rd., Abingdon, MD US 21009 on Monday, February 6, 2017 from 4:00 PM – 6:00 PM.  Funeral Service will follow at 6:00 PM.  Interment will be at Resthaven Memorial Park, 1917 West Main Street, Princeton, WV US 24740.
In lieu of flowers, donations can be made to Towne Baptist Church, 536 Trimble Road, Joppatowne, MD 21085.