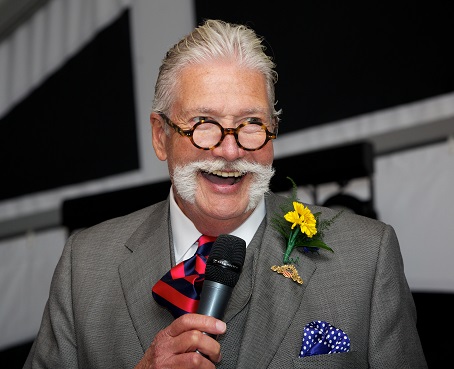 We regret to inform you of the death of Retired Major Robert L. Scruggs on Friday, November 27, 2015.  Our thoughts and prayers are with Bobby’s family and friends at this difficult time.  The following funeral arrangements have been reprinted from the Ambrose Funeral Home website.

Robert Lester Scruggs, a retired Major with the Maryland State Police, passed away on November 27, 2015 in Towson, MD. He was 66. Known to answer to either Bob or Les, he was an avid cyclist and runner.  He was a man known for his infectious laugh, big heart, and generosity. There are few, who upon encountering him, did not part as fast friends. His kindness in this life is reflected in the lives of all those he so sadly leaves behind. He will be dearly missed by countless friends, acquaintances, and extended family.

He is survived by his wife of 39 years, Charlene F. Scruggs; his two sons, Robert Christopher Scruggs of Baltimore, and Jonathon Charles Scruggs and his wife Kristen of Annapolis; his mother Dorothy B. Scruggs of Jessup; and his brother Steven J. Scruggs and his wife Sallie of Jessup; and numerous cousins, nieces, and nephews. In his passing, he joins his dear sister Sharon Suarez-Murias and father Robert P. Scruggs.
Services celebrating the life of Robert L. Scruggs will be held at 3:00 p.m. on Saturday December 5, 2015 at Catonsville Methodist Church on Melvin Ave. A reception will follow.
In lieu of flowers, donations can be made to the Robert L. Scruggs Memorial Fund at www.gofundme.com/lesscruggs