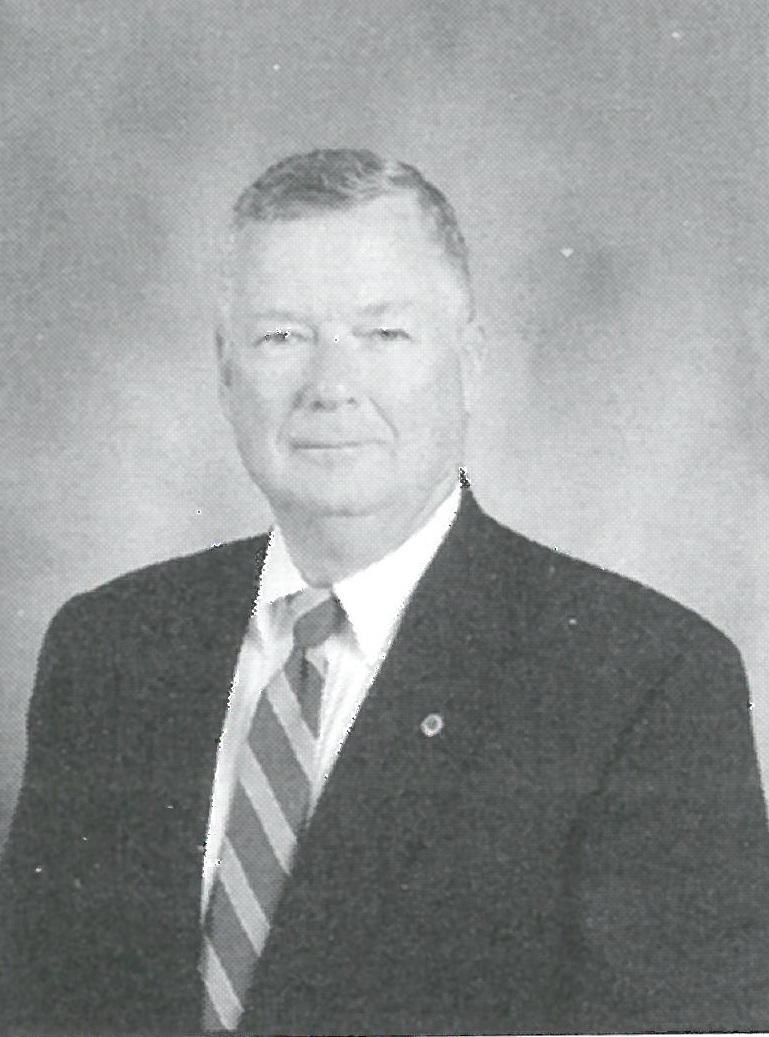 We regret to inform you of the death of Retired Lt. Robert E. Middleton on Saturday, December 3, 2016.  Our thoughts and prayers are with the Middleton family and their friends at this difficult time.  The following obituary has been reprinted from the Helfenbein & Newnam Funeral Home website.
Obituary for Mr. Robert Edward Middleton
Robert Edward Middleton of Queenstown, Maryland passed away Saturday, December 3, 2016 at Memorial Hospital at Easton. He was 74.
Born April 15, 1942 in Centreville, he was the son of the late James Bart & Mariam L. Jones Middleton. He attended local schools and then served in the U.S. Army from June 1960 to June 1963 where he served most of his enlistment in Germany.
Mr. Middleton entered the Maryland State Police academy in Pikesville on January 6, 1964 and after graduation was assigned to the Waldorf Barrack. While at the Waldorf Barrack he met and married the love of his life Roberta L. Moreland of LaPlata on April 24, 1965. He was transferred to the Centreville Post in December 1965 where he served until July 1975. In the early 1970’s, Mr. Middleton followed a lifelong dream of flying. In April 1975 he earned his helicopter rating and was assigned to the Maryland State Police Aviation Division where he flew helicopters for 27 years. He was promoted up through the ranks and retired in April 1991 as an acting Captain. From May 1991 until September 2002, he was hired as a civilian pilot for the Maryland State Police and assigned to Trooper 6 in Centreville. Mr. Middleton received many letters of appreciation and commendations that included “Trooper of the Year” in 1971, Maryland Shock Trauma Hero Award in 1999 and Maryland State Police “Pilot of the Year” in 2000 and two Governor’s Citations. Mr. Middleton also worked as a Bailiff for the District Court in Centreville and Price & Gannon Hardware Store.
Mr. Middleton was a member of the Maryland Troopers Association, Jeff Davis Post 18 American Legion, where he was past commander and finance officer. He was also past Commander of the Queen Anne’s County Civil Air Patrol Composite Squadron. As a past President of the Queenstown Lions Club he received several prestigious awards including Melvin Jones Award, Arnall Patz, M.D. Fellowship, 2001 Maryland Most Beautiful Volunteer for Queen Anne’s County and 2002 Queen Anne’s County Chamber of Commerce’s Outstanding Citizen Award.
Mr. Middleton is survived by his wife of 51 years Roberta, a daughter Mary Ann Lewis and her husband J.C. Lewis, and his grandchildren Jason Lewis and Christina Lewis. In addition to his parents, he was preceded in death by his sister Sharon Christine, his brother James Middleton and his sister Shirley Sparks. He is survived by two brothers, George Middleton (Gail) and Richard Middleton (Jan) and three sisters, Betty Clevenger, Myrtle Crouse and Blanche Dashiells (Maurice).
A visitation will be from 5-8PM on Wednesday, December 7, 2016 at Fellows, Helfenbein & Newnam Funeral Home, P.A., 408 South Liberty St. Centreville, MD, US, 21617 where a funeral service will be at 1PM on Thursday, December 8, 2016.  Burial will be in Chesterfield Cemetery.
Contributions can be made in his name to the Queenstown Volunteer Fire Company, P.O. Box 118, Queenstown, MD 21658.