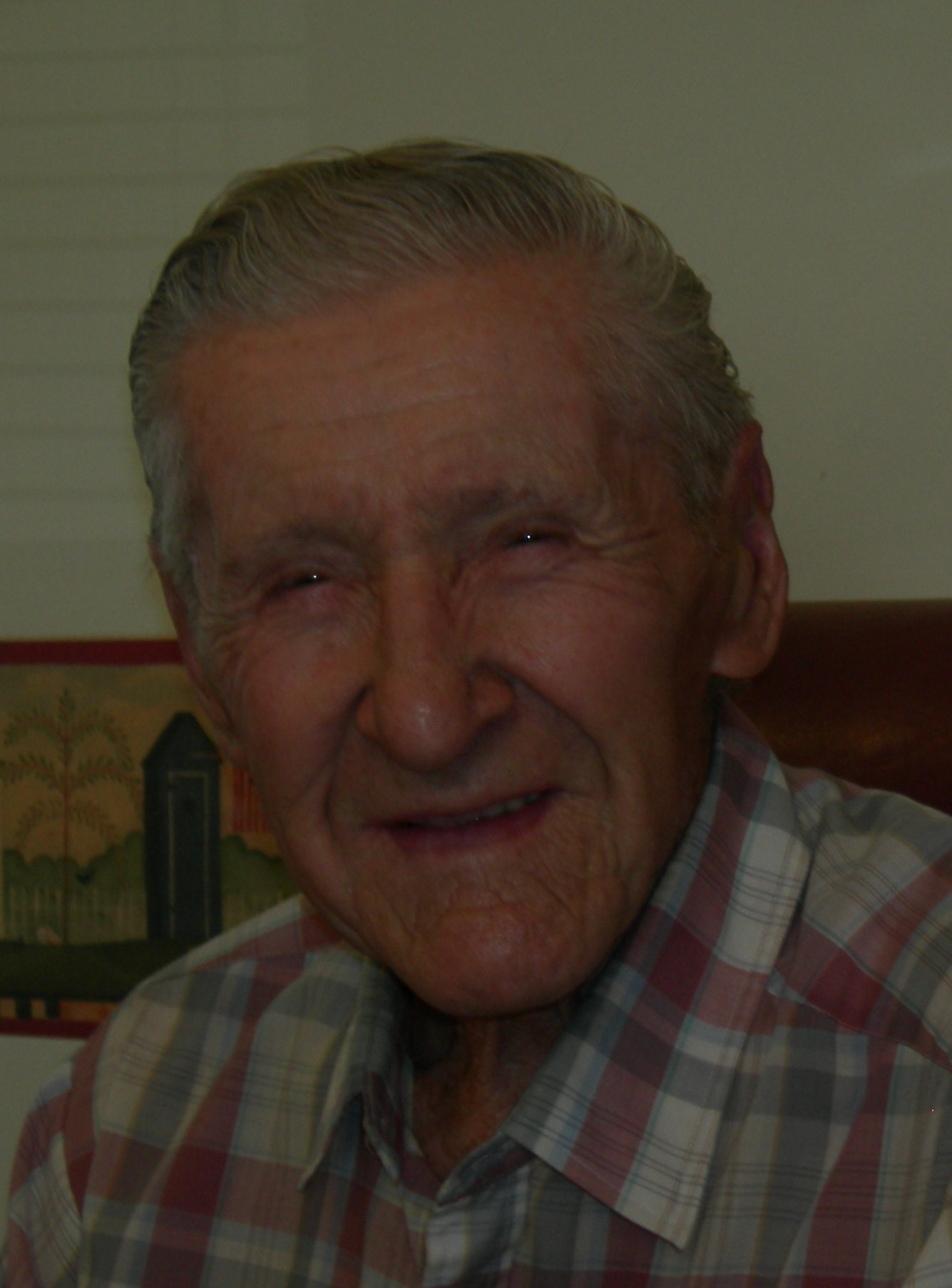 We regret to inform you of the death of Retired Lt Milton Hart on Friday, May 29, 2015.  Our thoughts and prayers are with the Hart family at this difficult time.
Obituary Information
Ret. Lt. Milton G. Hart, 95, of Westernport, formally of Kitzmiller, MD, died peacefully on Friday, May 29, 2015 at the his Granddaughter’s home in Westernport.  Born Sep 12, 1919 in Kitzmiller, MD, he was the son of the late Irwin Maxwell Hart and Leah Belle Garner. Milt was the last surviving member of his immediate family. Milt?s wife of 66 years Maxine V. Hart recently preceded him in death on March 26, 2015. Also predeceased by his son Mack G. Hart, Brothers Alvin Hart, Quintan Hart, and Sister Carol Cody.
A 1938 Graduate of Kitzmiller High School, Milt joint the CCC during the depression. Milt was an outstanding athlete but declined a contract the team Washington Senators to join the Maryland State Police. Milt enlisted in the U.S. Marine Corps immediately after the bombing of Pearl Harbor and served in the Pacific. After the war he rejoined the State Police and retired after a total of 38 years of service. After retirement Milt stayed very active and he dedicated his energy amongst volunteer projects in and around Westernport. Milt was a one-time member of the Westernport Town Council. Milt was a founding member of the Westernport Heritage Society and took great pride in acquiring and preserving railroad artifacts and he worked with the CSX to obtain the red caboose near the Westernport Train Station which was recently dedicated to him in his honor. He was a driving force in building the Veterans Memorial Brick Wall in Franklin, MD. Additionally he was active in restoring old forgotten cemeteries and always had time for family and friends.
He was a life member of the American Legion # 153 and McCoole VFW # 6775, a member of the Keyser Moose, Redmen Club, Upper Potomac Rod & Gun Club, Toms Ridge Hunting Club, Garrett Co. Historical Society, FOP Lodge # 40, and the Harmony Baptist Church. Surviving are sons Milton LaMark and wife Rita of New Market; Joseph W. Hart and wife Marie of Keymar; Granddaughters Renea Gaither-Hart and husband Danny of Westernport; Casey Getz and husband Jason of Ft. Ashby, WV: Great-Grandson Mack, Great-Granddaughters Kiersten and Savannah: and numerous nieces and nephews.
Friends and family will be received at the Boal Funeral Home, Westernport, on Tuesday June 2, 2015, from 11 a.m. to 1 p.m.
A funeral service will follow the visitation on Tuesday, June 2, 2015, at 1 p.m. with Pastor Otis Lancaster officiating.
Interment will be in Bloomington Cemetery, Bloomington, where military honors will be accorded at graveside.
In lieu of flowers, contributions may be made to the Hamill Cemetery Fund, c/o M&T Bank, 51 Main Street, Westernport, MD 21562
Words of comfort may be expressed to the family at boalfh.com. 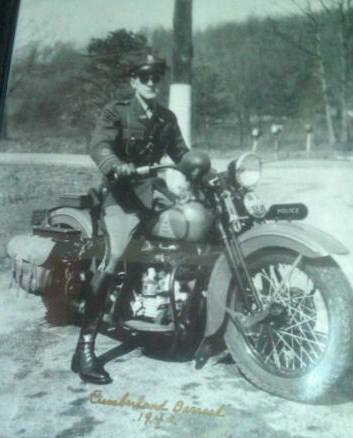