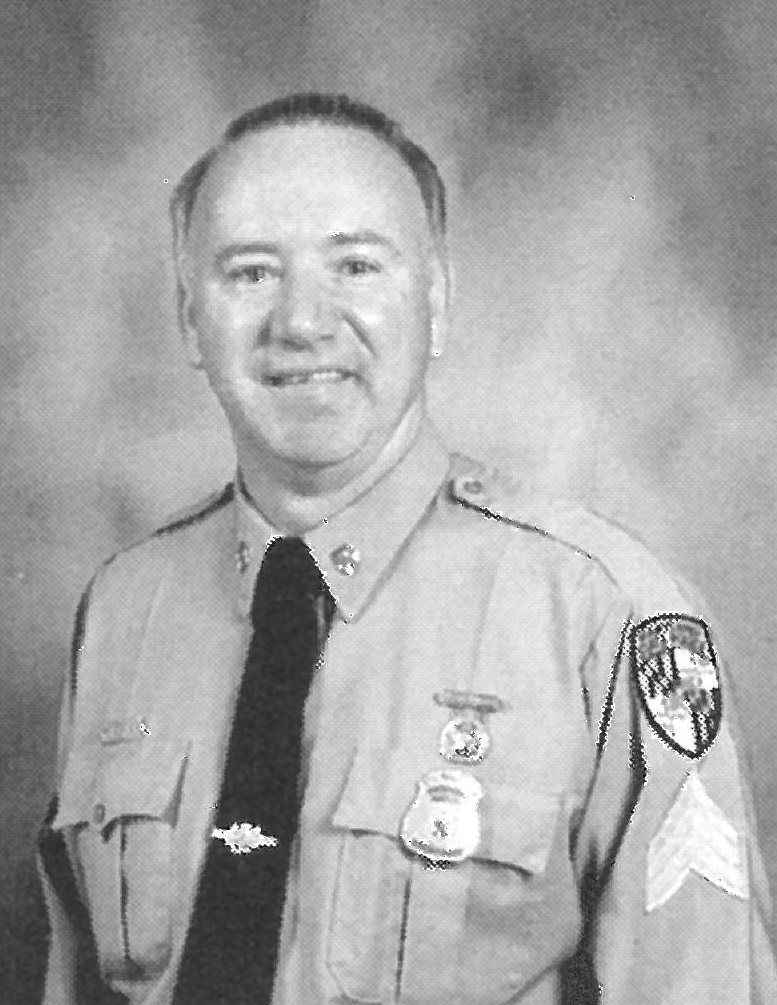 We regret to inform you of the death of Retired First Sergeant Larry E. Wheeler on February 27, 2017 following a lengthy battle with prostate cancer.  Our thoughts and prayers are with his family and friends at this difficult time.  The following obituary information has been provided by Larry’s wife Laura.

Larry Eugene Wheeler passed away on Monday, February 27, 2017, at the age of 69.  He went peacefully after enduring a 9-year fight against metastatic prostate cancer, in his room at Gilchrist Hospice Center in Columbia, MD.  In the two months he spent at Gilchrist, he earned a glowing reputation and was deeply loved by each and every staff member.
Larry was born to Annie Grace Miller on February 26, 1948, at Leland Memorial Hospital in Riverdale, MD.  He married the love of his life, Laura (Howard), on June 9, 1979 at the Church of God in Gambrills, MD.  He was a graduate of Arundel High School, going on to graduate from the University of Maryland with a major in English.  He then went on to fulfill his childhood dream of becoming a Maryland State Trooper, including time spent as a traffic homicide investigator.  Larry retired as a First Sergeant in 2003 after 30 years of dedicated service.  He spent 5 years working at Lawmen Supply Store, became a realtor after that, and finally went on to work as a bailiff at the District Court in Annapolis, MD, where he served the public kindly and compassionately for 5 years.  He also was a firearms instructor for MSP and offered courses from his home.  He enjoyed reading, listening to Oldies music, shooting guns, sitting with his poodles, and driving Corvettes.  Larry was a Maryland native and spent all of his 69 years here.  He was a member of FOP Lodge 69 and the Maryland Troopers Association, and of First Baptist Church of Crofton.
Larry is survived by his wife, Laura, and his children, Lance, Lynne, and Lyle Wheeler.  He is also survived by his beloved poodle, Belle.  In addition to the immediate family, he is survived by his sister Faye Van Hassel, his brother Wayne Wheeler, his nephews Justin and Jason, his nieces Rachel, Caitlin, Sarah, Taylor, and Lauri, 7 great-nieces, and one great-nephew.  He is predeceased by his mother, Annie Grace Miller, his sister Debbie Solier, and his poodle buddy, Cole.
Larry’s love for people was evident all throughout his life.  He was the ultimate encourager and made everyone around him feel special and important.  He will be dearly missed, but we look forward to seeing him again in heaven.
Funeral viewings will be held on Thursday, March 2, 2017 from 3:00-5:00 and from 7:00-9:00 PM at Donaldson Funeral Home in Laurel, MD.  Their address is 313 Talbott Ave, Laurel, MD 20707.  The funeral service will be held at 1:00 PM on Friday, March 3, 2017 at First Baptist Church of Crofton, located at 1690 Crofton Parkway, Crofton, MD 21114.  This will be followed by a graveside service in the cemetery at New Hope Community Fellowship Church (952 Annapolis Rd, Gambrills, MD 21054).  We will then return to First Baptist Church of Crofton for a meal and time of fellowship.
Donations are welcome to the following:
Gilchrist Center of Howard County
Attn: Gilchrist Services
5537 Twin Knolls Rd
Suite 434
Columbia, MD 21045
Maryland State Police Alumni Association
c/o Jack Howard
1750 South Plantation Dr
Dunkirk, MD 20754