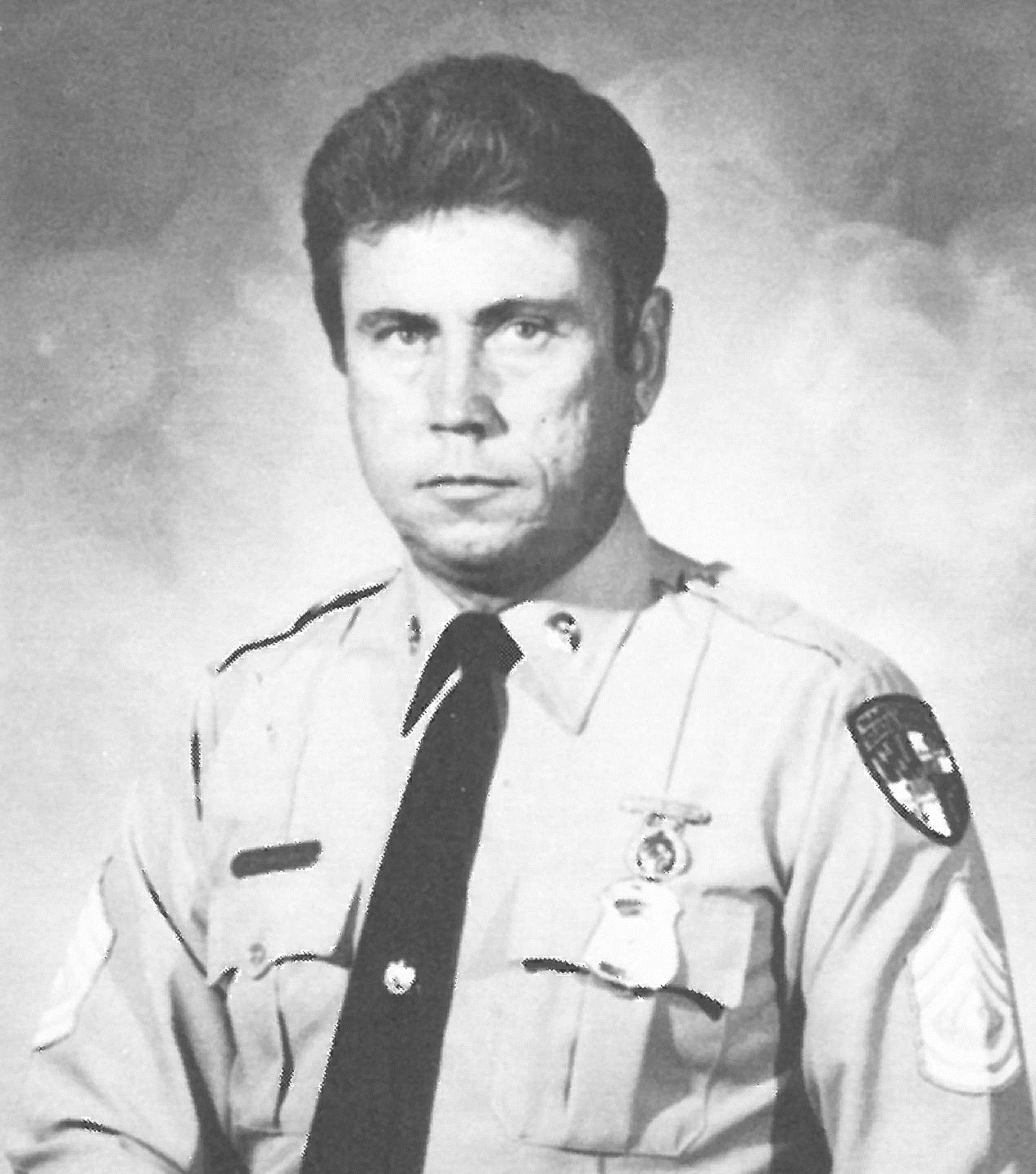 We regret to inform you of the death of Retired First Sergeant Terry O. Bennett on March 22, 2015.  Our thoughts and prayers are with the Bennett family at this difficult time.  The following obituary information has been reprinted from the Jones-Ash Funeral Home website.
Terry O. Bennett, 76, of Heathsville, Virginia, passed away on Sunday, March 22, 2015. He was a member of Heathsville United Methodist Church, and was a retired Maryland State Trooper. Mr. Bennett enjoyed hunting and fishing with his brothers.
He is survived by his wife of 58 years, Alice J. Bennett; daughter, Lisa Mercure, and her husband, Leo Paul of Maryland; son, Terry O. Bennett Jr., and his wife, Barbara of Maryland; seven grandchildren, Sara Hood, and her husband Brian, Rachel Miller, Jacob, Ryan, Mason, Madison, and Mitchell Bennett, all of Maryland; six great grandchildren, six brothers, Dave and Jim Lambert, Bill, Phil, Same, and Steve Bennett, and one sister, Judy Thompson.
A memorial service will be announced at a later date.
Online remembrances may be made at jonesashfuneralhome.com