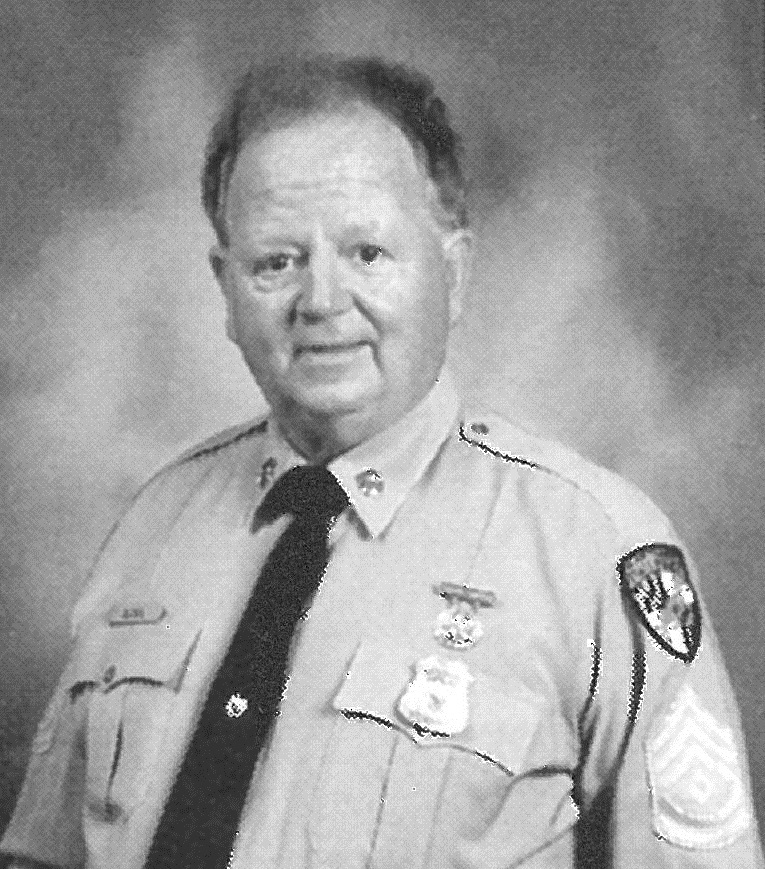 We regret to inform you of the death of Retired First Sergeant Peter F. Edge over this past weekend.  Our thoughts and prayers are with Pete’s family and many friends at this difficult time.

The visitation and funeral arrangements for retired First Sergeant Peter F. Edge are as follows:

Both the visitation and funeral will occur at the same location which is:

Interment will be private.

In lieu of flowers, the family is requesting donations be made in memory of First Sergeant Edge to either:

Questions can be directed to Greg Shipley, Office of Media Communications, 410-653-4236. 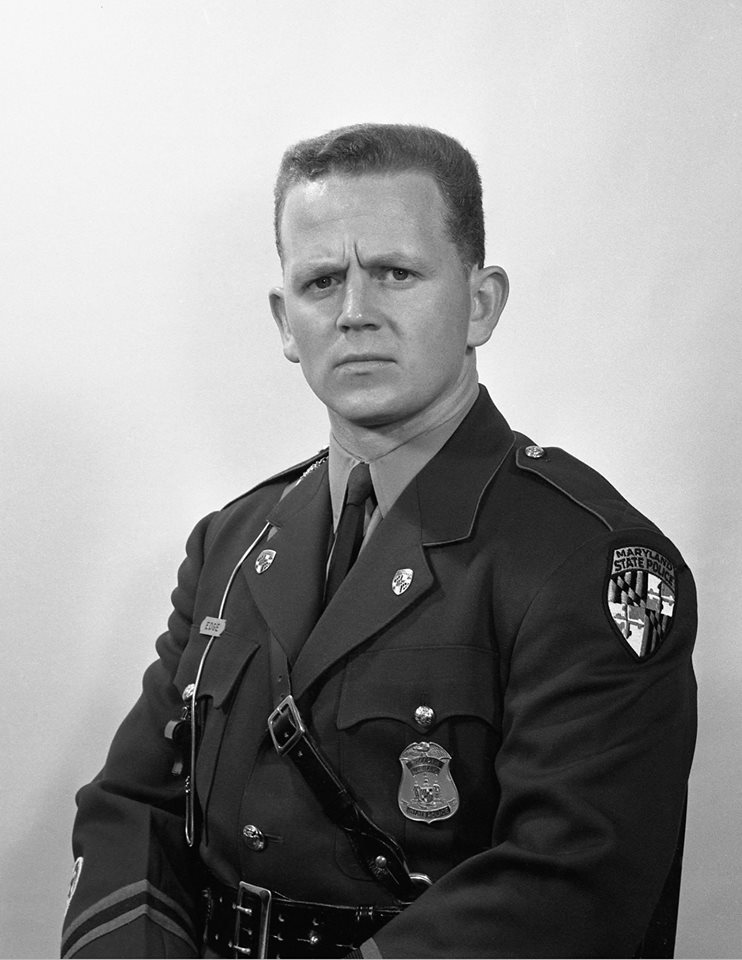 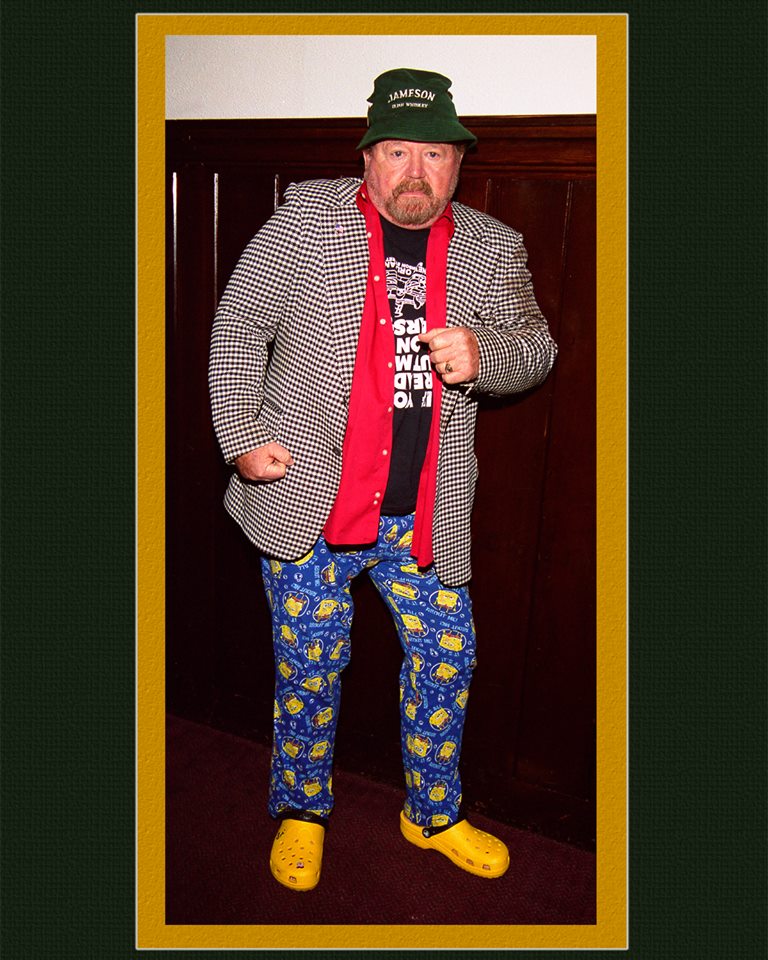 Obituary from the Baltimore Sun