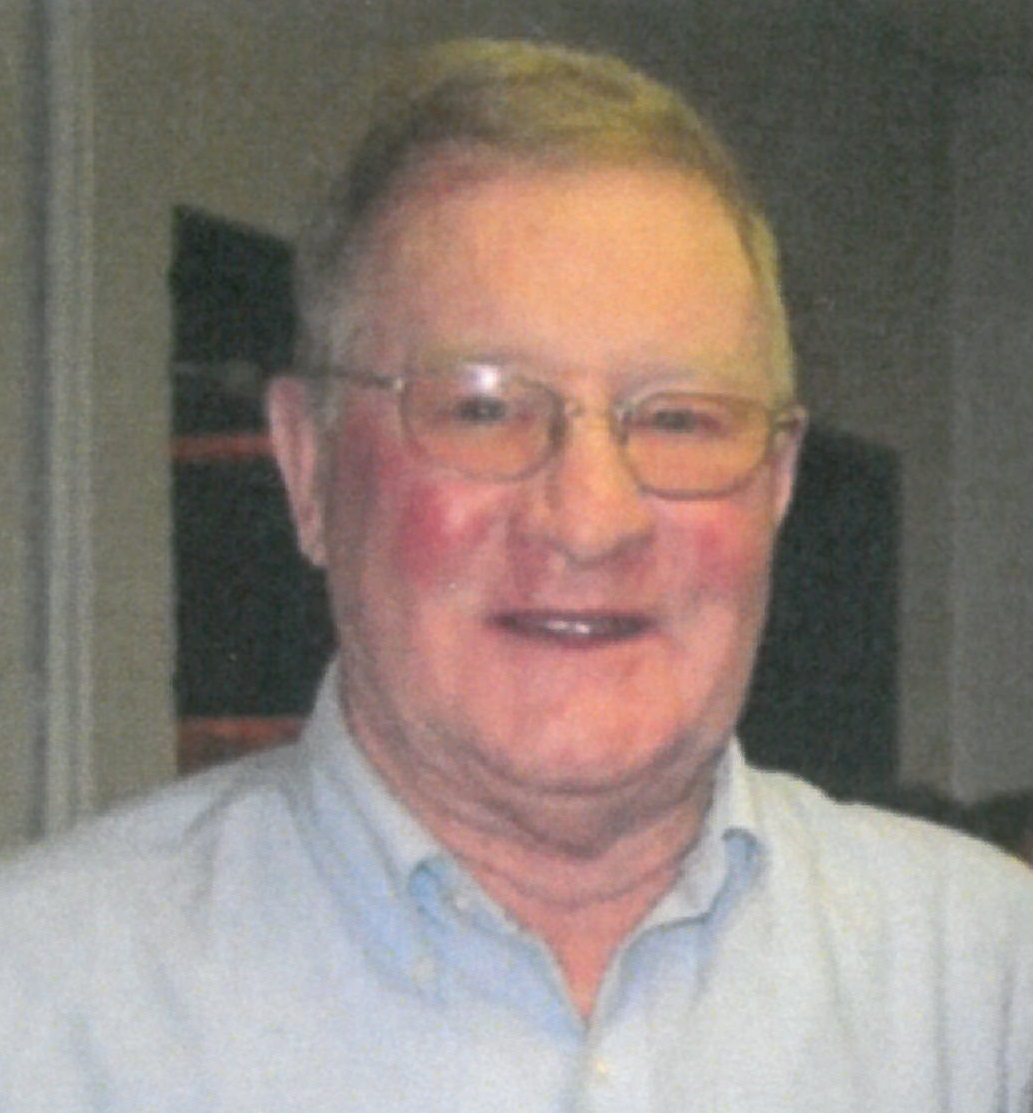 We regret to inform you of the death of Retired D/Sgt. Robert G. Estes on April 2, 2016 following a lengthy illness.  Our thoughts and prayers are with Bob’s family and friends at this difficult time.  The following obituary information has been reprinted from the Crouch Funeral Home website.

Robert G. Estes
Robert Gerald Estes, 78, of North East, MD passed away on Saturday, April 2, 2016 after a courageous battle with MDS and leukemia, surrounded by his loving family.
Born in Johnson City, TN on October 25, 1937, he was the son of the late Grady and Ivy Estes. Bob was raised in Burlington, NC and graduated from E.M. Holt High School. He eventually moved to Baltimore, MD and joined the Maryland State Police in 1962.
He was very proud of his service to the State of Maryland and the family he gained as a part of it. He was awarded the inaugural Ted Wolf Memorial Trophy at the MSP softball tournament. The memories he and his family gained have stayed with him for a lifetime.
Bob retired after thirty years of service and enjoyed spending time with his family, particularly his granddaughters. He enjoyed hunting, fishing, crabbing, and time with his friends.
He was a founding member of the local FOP, a member of the Maryland Troopers Association, VFW Post 6027 Men’s’ Auxiliary, as well as the Maryland State Police Alumni Association.
He is survived by his wife of 47 years, Diane (Hubis) Estes of North East, MD; his son Michael (Colleen) Estes of Elkton, MD; his daughter Laurie of Elkton, MD; brother Harold Estes of Virginia; sisters Mildred Price of North Carolina; Betty Simmons of Annapolis, MD; and Vickie Walker of North Carolina; and his granddaughters Annie and Clare Estes – the lights of his life.
In addition to his parents, he was preceded in death by his brother Gene of Richmond, VA.
A viewing will be held at Crouch Funeral Home at 127 S. Main St., North East, Maryland on Thursday, April 7, 2016 from 10:00 am until 12:00 noon with services immediately following.
In lieu of flowers, donations may be made to The Leukemia & Lymphoma Society c/o Crouch Funeral Home, 127 S. Main St., North East MD, 21901.