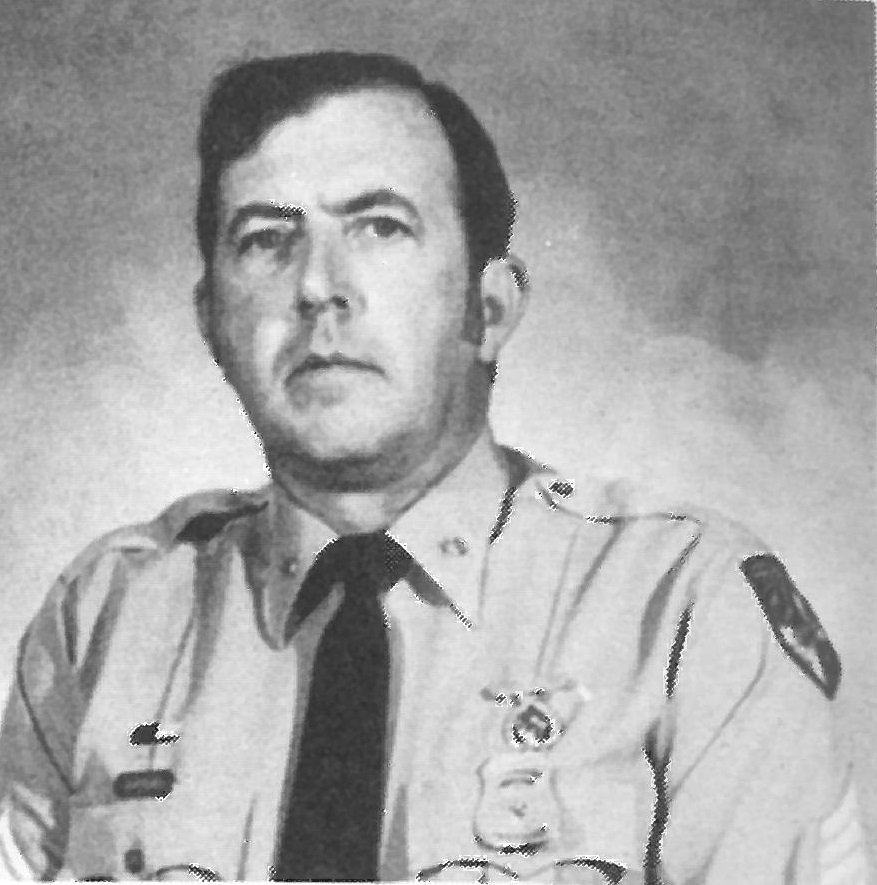 We regret to inform you of the death of Retired Detective Sergeant John R. Dodd, Sr. on June 22, 2016.  Our thoughts and prayers are with the Dodd familiy at this difficult time.

ORANGE, Va. — John Randolph Dodd, 76, of Mt. View Drive, Rhoadesville, died on Wednesday, June 22, 2016, at the Mary Washington Hospital, Fredericksburg, Va.
Born June 15, 1940, in Harrison County, West Virginia, he was the son of the late Glenn Dodd and Lucille Himes Dodd.
He was a retired Maryland state trooper and a Navy veteran.
He is survived by his wife, Louise Fisher Dodd of Rhoadesville; one daughter, Lorie D. Gomez and husband Louis of Williamsburg; one son, John R. “JR” Dodd II and wife Candice of Broadway; three grandchildren, Louis Gomez, Nicolas Gomez and Lucas Dodd; two brothers, Gary Dodd of Reynoldsville, W.Va., and Roger Dodd of Pulaski, TN; and one sister, Loretta D. Byrd and husband James “Bubba” of Westpoint, TN.
A graveside memorial service will be held on Tuesday, July 5, 2016, at 1 p.m. at the Culpeper National Cemetery. The family will receive friends after the memorial service at the American Legion Post 156 in Orange, Virginia.
In lieu of flowers, memorial contributions may be made to the Parkinson’s Disease Foundation, 710 W. 168th St. New York 10032.
Preddy Funeral Home of Orange, Virginia, is assisting the family.