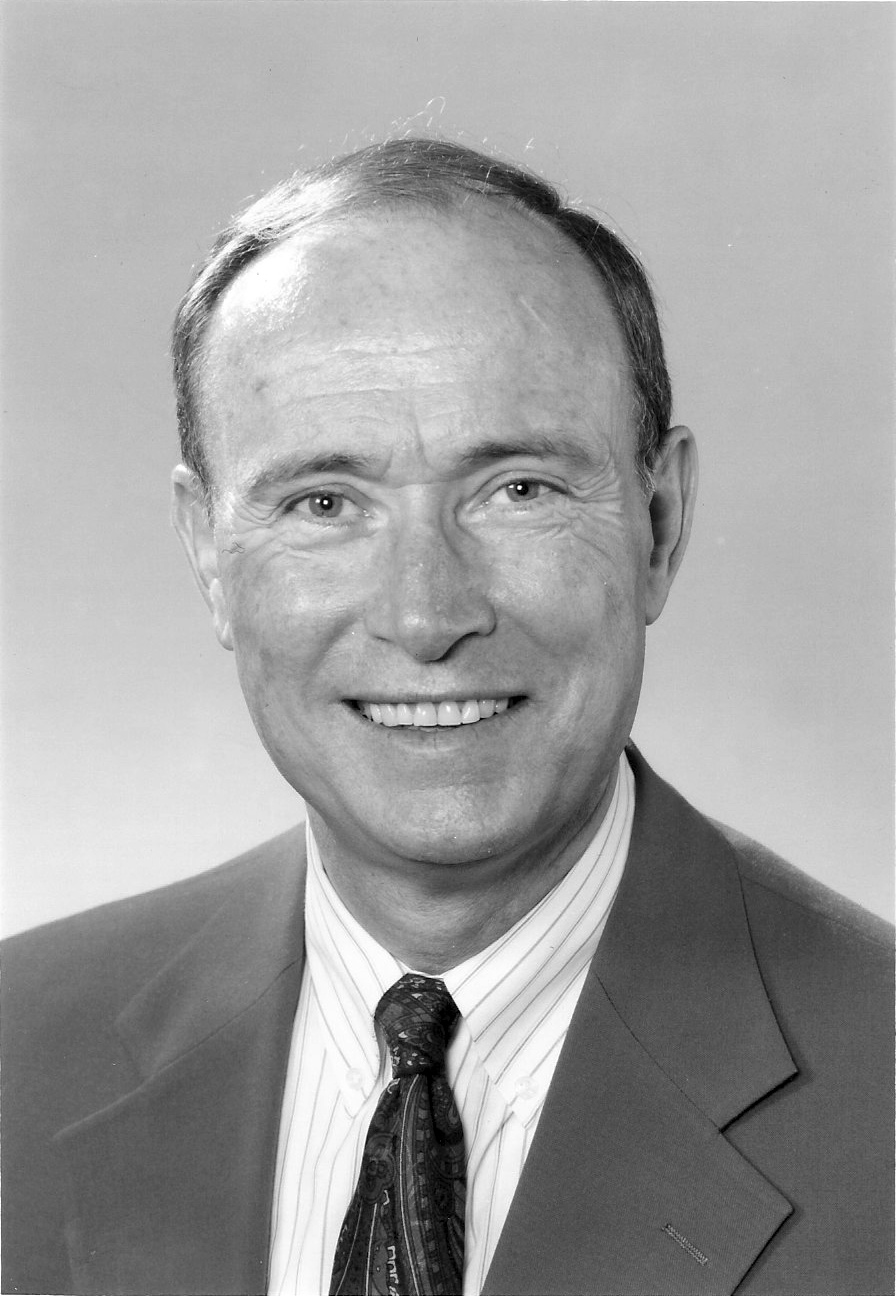 We regret to inform you of the death of Retired Colonel George B. Brosan on Thursday, February 27, 2014 following a long battle with prostate cancer.  Our thoughts and prayers are with Colonel Brosan’s family and his many friends at this difficult time.
The arrangements for Colonel George B. Brosan’s funeral are:
The viewing will be held at the Kalas Funeral Home, 2973 Solomon’s Island Road (Maryland Route 2), Edgewater, Maryland 21037 on Wednesday, March 5, 2014 from 2 – 4 and 6 – 9 pm.
A funeral  Mass will be held on Thursday, March 6, 2014 at 9 am. at Saint John Neumann Catholic Church, 620 Bestgate Road, Annapolis, Maryland 21401.
Burial services are scheduled to be held at the Veterans Cemetery,  1080 Sunrise Beach Road, Crownsville, Maryland 21032.
In lieu of flowers, the family of Colonel George B. Brosan requests that contributions be made to the Hospice of the Chesapeake, 90 Ritchie Highway, Pasadena, Maryland 21122.
The following information about Colonel Brosan has been reprinted from the WordPress website.
George B. Brosan was born in New York City and educated in the Catholic school system.  He graduated from Fordham University and was commissioned a Second Lieutenant in the Infantry in 1957.
At 19, while still in college, he met Lynne Cowan; and they were married in 1958 while he was still on active duty. She has been the most constant part of his life till this day.  They have three children, Lawrence, Terrence, and Aileen.
Following in his father’s footsteps, he entered the New York City Police Dept. in 1959 serving, among other positions, in the Tactical Patrol Force.  By January 1962 he found a home as a special agent in the United States Customs Service on duty in New York City, but, with special assignments in other parts of the country.  After earning a Masters Degree at CCNY, he found himself at Customs headquarters in Washington D C.  Again he was dispatched elsewhere on varied cases, domestic and foreign, while enjoying his career.
In 1973 he received the Arthur Flemming Award as one of the ten outstanding young people in the government.  He was recognized for the overall body of his work, but  one part stood out.   He had put together an anti-cargo theft program, on the West Coast, from Seattle to San Diego, based on tactics and techniques he learned on the NY waterfront and at Kennedy Airport.  The program saved millions of dollars for those in the private sector shipping industry.
In the meantime he became known to the press for a memorandum critical of the overlapping of Federal air enforcement on the Southern border, and the press would follow his career from then on.
With the formation of the Drug Enforcement Administration, he was posted as the ActingChief Inspector of the new agency.  He was responsible only to the Administrator, who had become careless in his relationships.  George opened an investigation on the Administrator which was carried on by the Senate Permanent Sub-Committee on Investigations.  The Administrator, appointed by President Nixon, was subsequently asked to resign by the Attorney General.
At this point, although he was proven right, he was not particularly popular in DEA; and, consequently, threats caused him to move his family and set up a Post Office box elsewhere.
He next got an assignment to the Industrial College of the Armed Forces and spent a year in residence while tempers cooled and a new DEA Administrator was appointed.  His first assignment back at DEA was as Chief of the Freedom of Information Unit.  After a year as Chief he was made Special Agent in Charge-Baltimore, a position he held and enjoyed for over six years.
When a second change of command took place at DEA in 1984, the new Administrator promoted him to the position of Deputy Assistant Administrator for Training with a post of duty in Glynco, Georgia.  He had not been promoted in thirteen years.  It was a high profile position specifically to set an example for future agents.
He retired on his fiftieth birthday to become Colonel Brosan, Superintendent of the Maryland State Police, an agency suffering morale and promotional problems.  The Maryland Attorney General, who had become aware of his work during his previous assignment in the State, had recommended him to the Governor.   His tenure under the first Governor went fine, but with the succeeding Governor it was back to the same improper promotion practices which he would not condone and resigned.
His private experience includes two years with corporate security at Northern Telecom, in Nashville, Tenn., and seven years in the Corporate Security at the Baltimore Gas & Electric Company.
The final five years of his career were back in government service as the Deputy Secretary Of Public Safety and Correctional Services for the State of Maryland.
Over the course of 43 years of public law enforcement and corporate security he is mentioned in several books, has authored a number of articles, and been the recipient of awards and many citations.