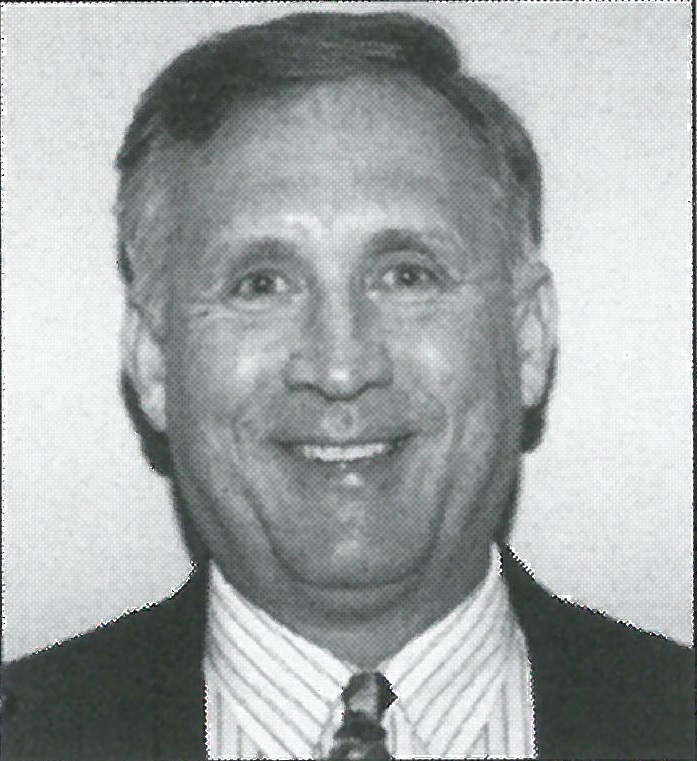 A Memorial Service for Retired Captain and Prior MTA Executive Director Robert W. Johnson, Jr., who passed away earlier this year, will be held on Saturday, November 19, 2016 at 11:00 AM at their Community Club House located at 27378 Covered Bridge Trail, Harbeson, Delaware 19951.  Charlene and the rest of Bob’s family invite his many friends to join them in remembering Bob and sharing memories and stories.

We regret to inform you of the death of Retired Captain Robert W. Johnson, Jr. on Tuesday, March 29, 2016 following a lengthy illness.  Bob served as the Executive Director of the Maryland Troopers Association for 6 years following his retirement from the Maryland State Police in 1995.  Our thoughts and prayers are with Bob’s family and friends at this difficult time.  Bob will be cremated and a memorial service will be planned for a later date.