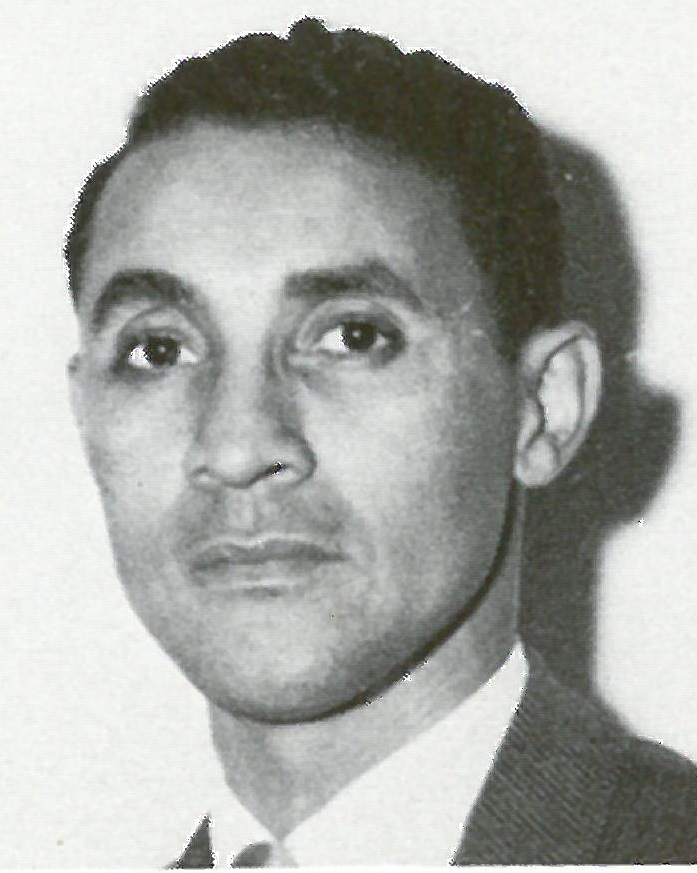 We regret to inform you of the death of Retired Captain Milton Taylor.  Our thoughts and prayers are with his family and friends at this difficult time.  The following information has been reprinted from a Maryland State Police facebook entry.

The Maryland State Police family mourns the loss of retired Captain Milt Taylor, who was the first African American Maryland state trooper and who served the citizens of Maryland with honor and distinction.

At 24-years-old, while enduring prejudices of the era, Milt made a commitment to the people of Maryland that he would serve this state with pride and dignity. Trooper Taylor left the police academy in December 1957 for his first assignment in the Investigation-Identification Division. He worked his way through the ranks of the Investigation Division from Trooper First Class, Corporal, and Sergeant to Detective Sergeant in just over 12 years.
In 1973, Second Lieutenant Taylor, the first African-American to reach commissioned status, was named chief of the Domestic Intelligence Unit. He remained there for nearly two years until his promotion to first lieutenant when he was named commander of the Criminal Investigation Section. Lieutenant Taylor was later transferred to Planning and Research, then to the Automotive Safety Enforcement Division. Lieutenant Taylor was promoted to Captain in 1980 and placed on the Field Operations Bureau staff, making him the highest ranking African-American state trooper.
After 25 years of service, Captain Milton S. Taylor retired on July 1, 1982. Throughout his career, Milt earned and maintained the respect of his supervisors, peers and subordinates. He set examples and standards every trooper still strives to achieve today.
On May 23, 1994, Captain Milton Sylvester Taylor was the first inductee into the Howard County African-American Museum. Milt was an avid runner and has participated in races and marathons all over the world. 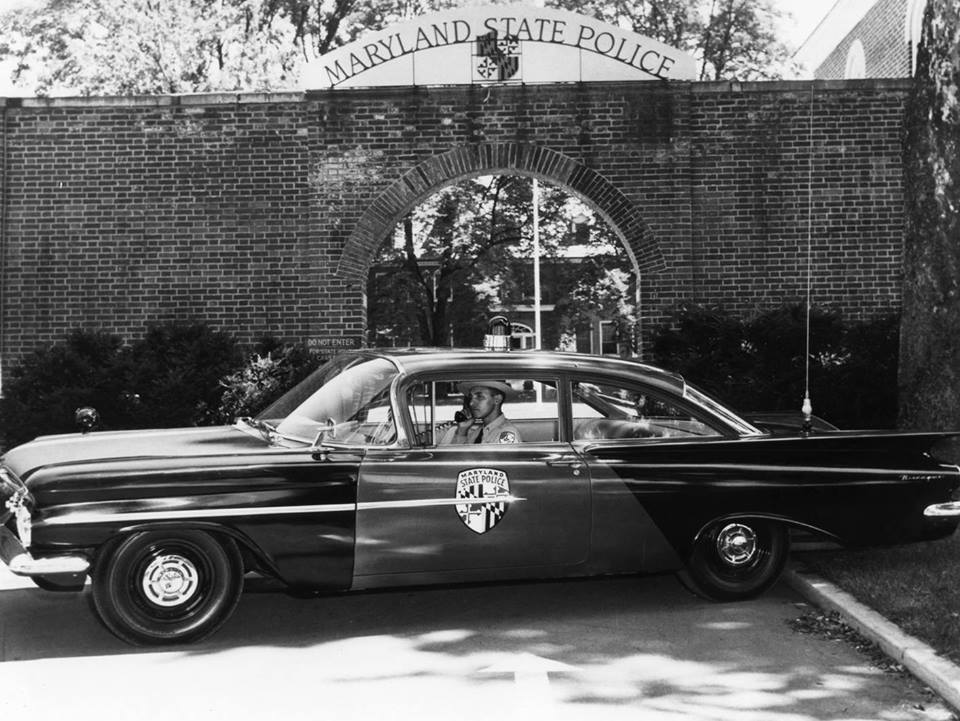