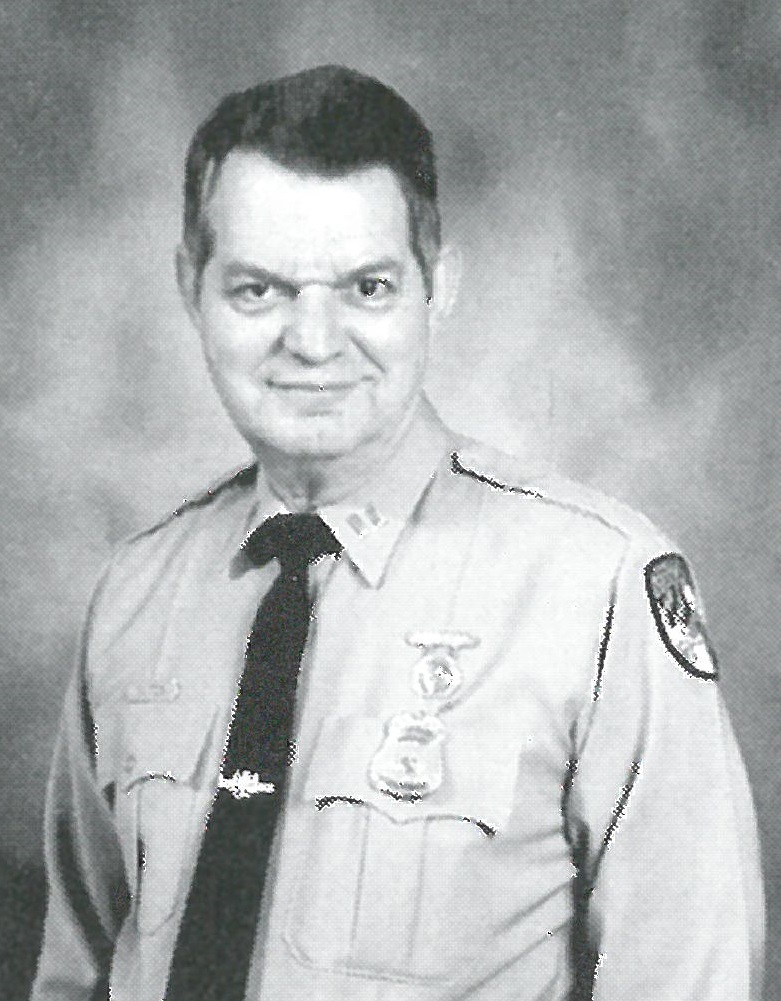 We regret to inform you of the death of Retired Captain Guy E. Guyton, Jr. on Thursday, June 16, 2016. Our thoughts and prayers are with Guy’s family and friends at this difficult time.  The following obituary information has been reprinted from the Singleton Funeral Home website.

Guy E. Guyton, Jr., 74, of Severn passed away on June 16, 2016. Guy was born on January 10, 1942 in Annapolis and grew up on the Naval Academy Dairy Farm. He honorably served in the Army National Guard for six years. Guy was a MD State Trooper for 38 ½ years, retiring as a Captain and was Commander of the Glen Burnie Barracks. He was also a Deputy Marshall for the US Marshall Service. Guy was a Past President of the Harvard Associates in Police Science and a member of Annapolis Elks #622. He enjoyed horse racing, classic cars and working.

He was preceded in death by his parents, Guy and Miriam Guyton; and his brothers, David E. Guyton and Larry R. Guyton. He is survived by his beloved wife, Lois Testerman Guyton; his daughter, Kimberly F. Marcus and her husband, Gerald Marcus, Jr.; his grandchildren, Sarah R. Marcus and Wyatt E. Marcus; and his brother, Dennis L. Guyton, of Hanover, PA. He is also survived by many cousins, nieces and nephews.

The family will receive visitors at Singleton Funeral & Cremation Services, P.A., 1 2nd Ave. SW (at Crain Hwy.) on Sunday, June 19th from 2-4 & 6-8 pm. A Celebration of Life Service will be held on Monday at 12 Noon in the funeral home’s chapel. Interment Lakemont Memorial Park.

In lieu of flowers contributions may be made to the MD Special Olympics or the MD State Troopers Association.