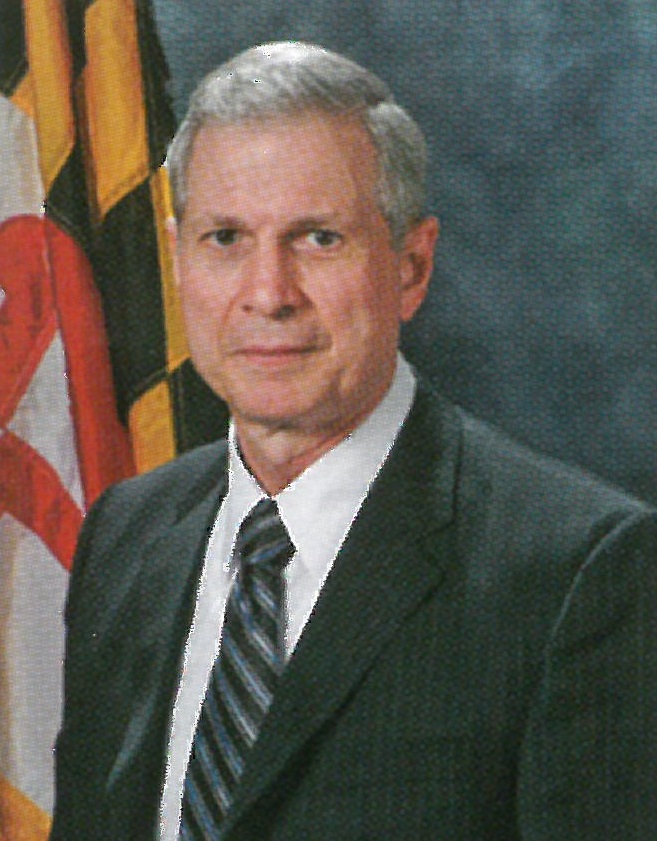 Donald Eugene Hoffman, age 67 of Finksburg, died Monday July 31, 2017 at Gilchrist Hospice Center of Towson, MD. Born February 1, 1950, he was the proud son of the late J. Russel Hoffman and Hilda L. Hoffman Bailey. He was the loving husband to Margaret Sue Hoffman Powers Zebec of Finksburg, MD of 26 years. He was a proud step parent and step grandparent.
He enjoyed living in his country estate with his wife, family and animals. He was very proud of his total years of service to the United States and the State of Maryland through service in the United States Army, Vietnam, 1970-1971, Maryland State Police 1972-1995 and Office of the Attorney General August 1995 through present time. Service was a large part of Don’s life.
In addition to his wife, he is survived by sister, Rebecca McDaniel, Shepherdstown, WV, step sons Danny Zebec of Rising Sun, MD, and Eric Powers of Westminster, MD. Niece: Sarah Stare of Chambersburg, PA., and grandchildren Joey Zebec, Ashlynn Zebec, Reagyn Powers & Rylynn Powers.
The family will receive friends on Thursday, August 3, 2017 from 3-5pm and 7-9pm at Eline Funeral Home at 11824 Reisterstown Rd, Reisterstown, MD 21136. Funeral services will be held on Friday, August 4, 2017 at 11 AM at Eline Funeral Home at 11824 Reisterstown Rd, Reisterstown, MD 21136 as well as a commencement service at Rest Haven Funeral Chapel 1601 Pennsylvania Ave, Hagerstown, MD 21742.
Link to Funeral Home Page to Share Condolences