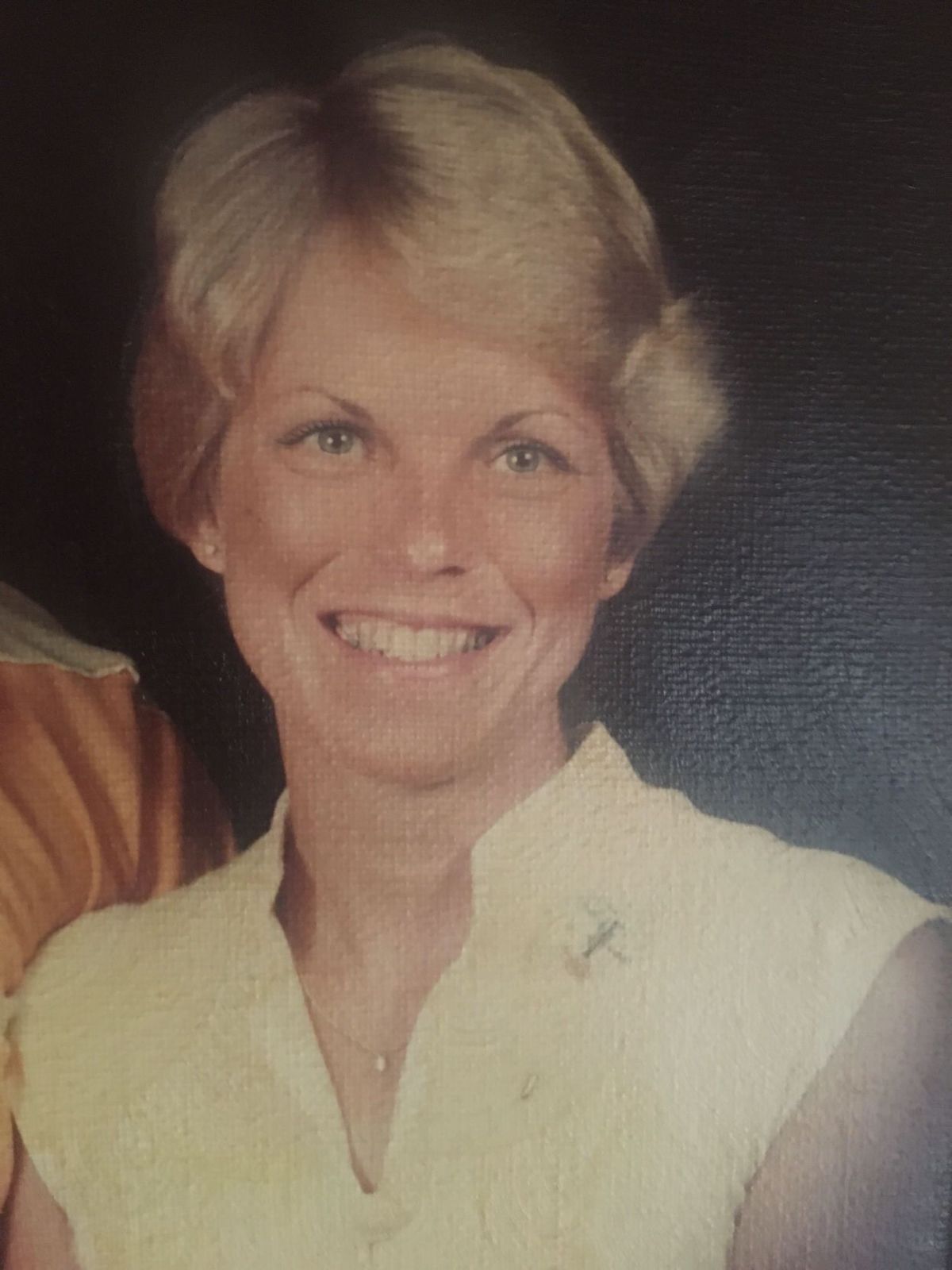 We regret to inform you of the death of Paula J. Upole, Mother of D/Sgt. Vincent Upole, on March 26, 2016.  Our thoughts and prayers are with Vince and his family at this difficult time.  The following obituary has been reprinted from the Cumberland Times News.
PAULA J. UPOLE
OAKLAND — Paula J. Upole, 62, of Oakland, died on Saturday, March 26, 2016, at her home surrounded by family.
Born on Aug. 7, 1953, in Cumberland, she was the daughter of the late Earle W. Sr. and Virginia Pauline (Friend) Railey. She was a graduate of both Southern High School and Garrett Community College. Prior to retirement, she worked as a bank teller at Garrett National Bank, First United Bank & Trust and Clear Mountain Bank. Paula was a member of the Daughters of the American Revolution and held a great love for her country. She greatly enjoyed the time she spent with her family and friends.
She is survived by her loving husband of 40 years, Bradley D. “Doc” Upole; a son, Vincent Upole of Cumberland; one grandchild, Riley Upole of Cumberland; a sister, Pamela Mallow of Fairmont, W.Va.; a brother, Douglas Railey of McHenry; and her cat, Chloe.
In addition to her parents, she was preceded in death by two sons, Bradley Upole Jr. and Clark Upole; and a brother, Earle William Railey Jr.
According to her wishes, Paula was cremated and a memorial service will be held in the C & S Fredlock Funeral Home, P.A., 21 N 2nd St., Oakland, on Wednesday, March 30, 2016, at 11 a.m.
Friends will be received for one hour prior to the service.  Any MSP personnel wishing to attend the service should meet at the McHenry Barrack front parking lot by 0930 hours.  Uniform will be Class “A” for uniform personnel.
Interment will be in Sang Run Cemetery, McHenry.
In lieu of flowers, memorials may be made to Cindy’s Fund, PO Box 182, Oakland, MD 21550 or Hospice of Garrett County, PO Box 271, Oakland, MD 21550.