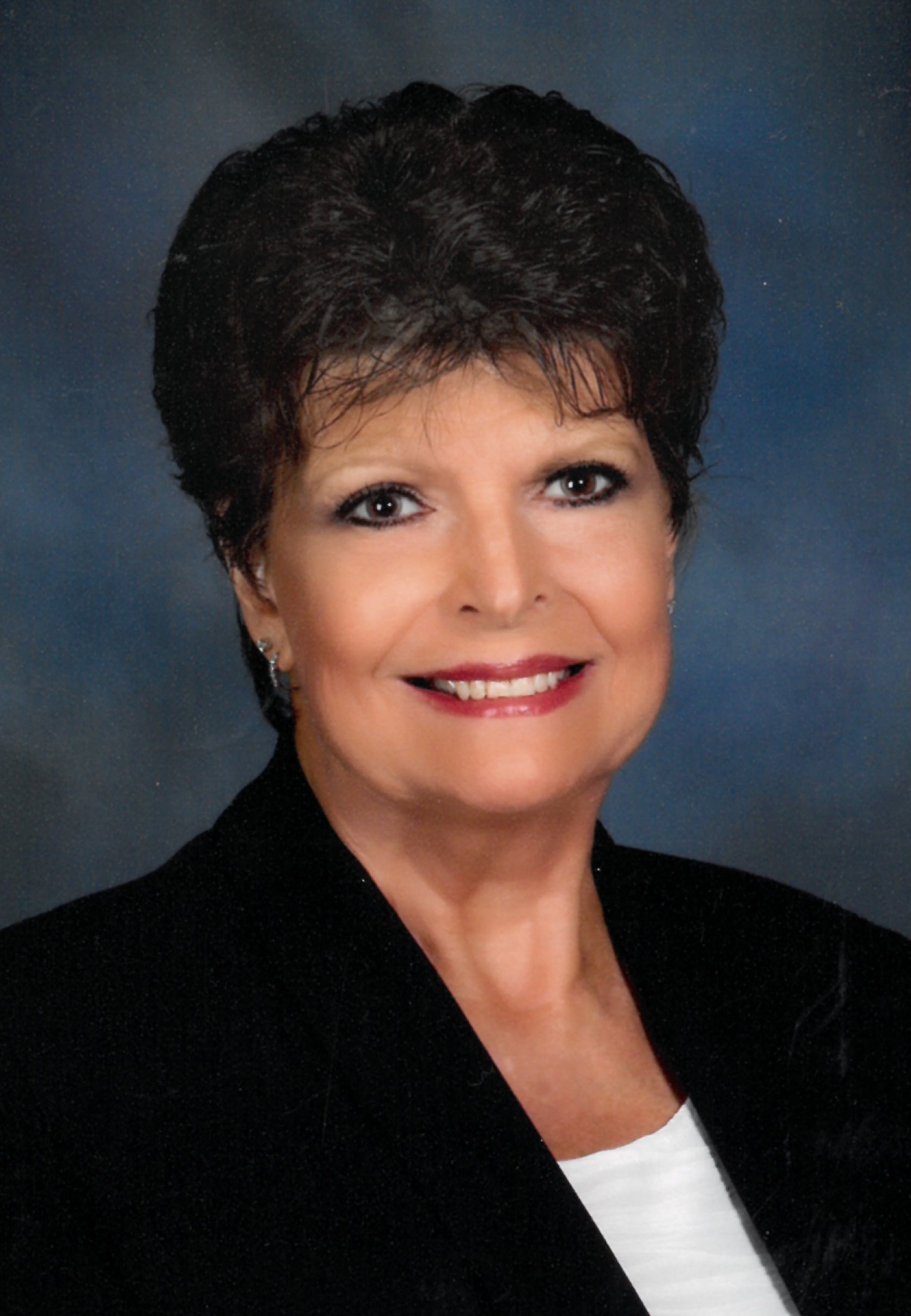 We regret to inform you of the death of Lorelee M. Farrell, Wife of Retired Sgt. Robert S. Farrell, on November 8, 2017.  Our thoughts and prayers are with their family and friends at this difficult time.  We apologize for the late notice as we have just learned of Lorelee’s passing.  The following information has been reprinted from the Scarpelli Funeral Home website.

FLINTSTONE – Lorelee Millard Farrell, 66, passed away Wednesday, November 8, 2017, at her residence.
Born September 10, 1951, in Jamaica, W.I., she was the daughter of Roberta Ann Millard and the late Evert Charles Millard.
Lorelee graduated from Allegany High School in 1970. She went on to earn a Bachelor’s degree in nursing from the University of Maryland in 1977, and a Master’s degree in education from Frostburg State University.
Lorelee began her career as a nurse at the University of Maryland Shock Trauma Unit in Baltimore. After moving back to Cumberland with her husband Robert, she worked at both Memorial and Sacred Heart Hospitals in the Emergency Room. She went on to work at the Allegany County Health Department and was then employed by the Allegany County Public School System. Lorelee was the Assistant Supervisor of Health and Family Life, oversaw employee assistance, and acted as the DARE Program Coordinator for the school system.
She was a current member of the Allegany County School Board, Maryland Retired School Personnel Association, Maryland Farm Bureau, Allegany County Republican Women’s Club, and the American Quarter Horse Association.
In her spare time, Lorelee enjoyed gardening, raising quarter horses with her husband, and spending time with her family. She also enjoyed creating floral arrangements and was an accomplished pianist.
Surviving are her husband, Robert S. Farrell; daughter, Jessica A. Goff; son-in-law, Nicklaus H. Goff; sister, Mary K. Hauptman; brother-in-law, Mitchell Hauptman; mother-in-law, Mary S. Farrell; brother-in-law, Thomas E. Farrell and his wife Sharon Farrell; sister-in-law, Kathy F. Geatz and her husband Todd Geatz. Nieces and nephews are Iven and Alyssa Hauptman, Andrew Farrell, and Kristen and Colin Geatz.
Arrangements are entrusted to Scarpelli Funeral Home, P.A.
A memorial mass will be conducted at St. Patrick’s Catholic Church in Cumberland on Monday, November 13, 2017 at 11 a.m.
The family would like to thank Dr. Blanche Mavromatis, Dr. Scott Watkins, and the employees in the WMHS Oncology department. They would also like to thank Lorelee’s “girls” – the nurses and aids on 7 South at WMHS.
In lieu of flowers, memorial donations may be made to the Allegany County Animal Shelter, 716 Furnace Street, Cumberland, MD 21502, or to CASA of Allegany County, 81 Baltimore Street, Suite 606, Cumberland, MD 21502.
Condolences for the family may be left at www.ScarpelliFH.com.