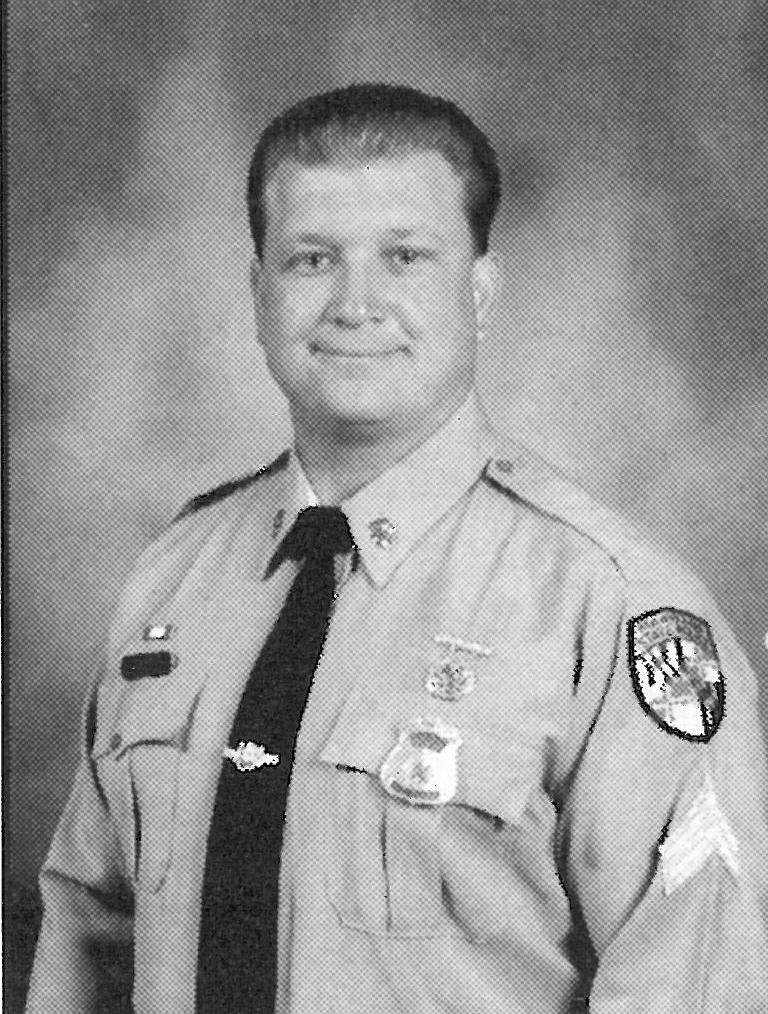 We regret to inform you of the death of former Corporal Richard M. Ridgell on September 16, 2013.  Mike was a victim of the mass shooting incident at the Navy Yard yesterday.  Our thoughts and prayers are with Mike’s family and his many MSP friends at this difficult time. The following information has been published in the Carroll County Times.
Washington, D.C. police have confirmed that Westminster resident Richard Michael “Mike” Ridgell, 52, was one of a dozen victims killed in Monday’s shooting at the Navy Yard.  Ridgell had worked as a security officer at the Navy Yard. He was a 1979 graduate of Brooklyn Park High School. Ridgell worked as a Maryland State Police trooper from January 1983 until August 2000, and resigned with the rank of corporal, according to Maryland State Police spokesman Greg Shipley.
Ridgell was an assistant coach for a Westminster Jaycees Girls Softball team with Tom Whitcomb for five years. Ridgell’s older daughter Megan was on the team at one point, and his youngest, Maddi, was still on the team.
But Ridgell taught the girls more than how to hit a ball or run the bases. He taught them how to be a part of a team and to have a good attitude, said Whitcomb, who’s known Ridgell for about 10 years.
“Mike was the kind of guy that you would want your daughter to be coached by,” he said. “He was always positive. He was always encouraging.”
Through the years, the coaches formed a bond. He was a stand up man with a positive attitude, a constant smile on his face and a word of encouragement on his lips.
“You couldn’t have asked for a better friend,” Whitcomb said.