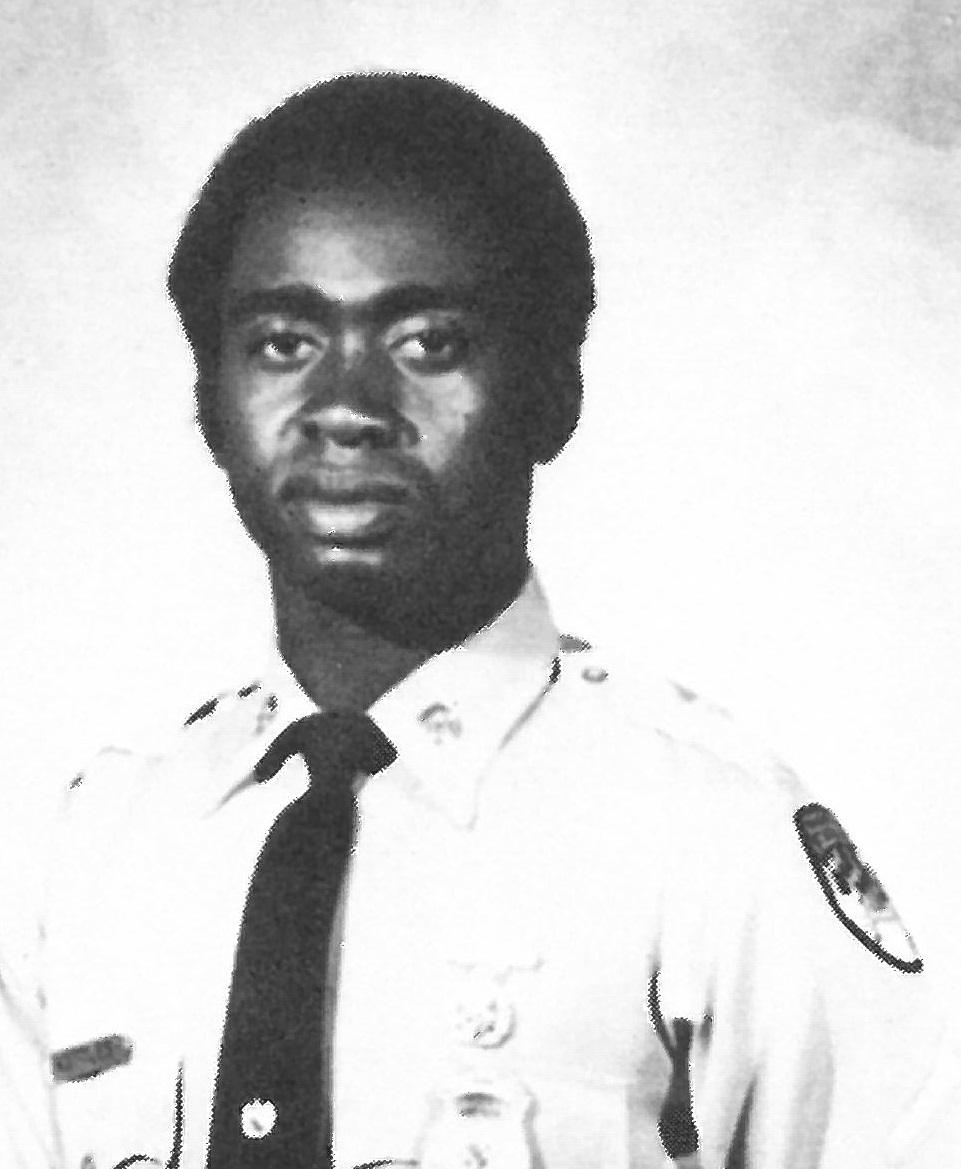 We regret to inform you of the death of Former Corporal Dante Nettles on October 14, 2016 in Dallas, Texas following a lengthy battle with cancer.  Our thoughts and prayers are with the Nettles family during the difficult time.
The funeral Arrangements for Former Cpl. Dante Nettles are as follows:
The viewing will be held on Friday, October 21, 2016 at the Presley-Fluker Funeral Home, Highway 31, Brewton, Alabama 36426.  Phone number 251-809-0122. The viewing hours are 4:00 pm to 6:00 pm.
The Funeral will be held on Saturday October 22, 2016 at 2:00 pm at the Baptist Hill Baptist Church, 720 Sowell Road, Brewton, Alabama 36426
If you would like to send a card please send to:
Voncile Nettles
P.O. Box 1990
Brewton, Alabama 36427
Please say a special prayer for the Nettles during their time of Bereavement