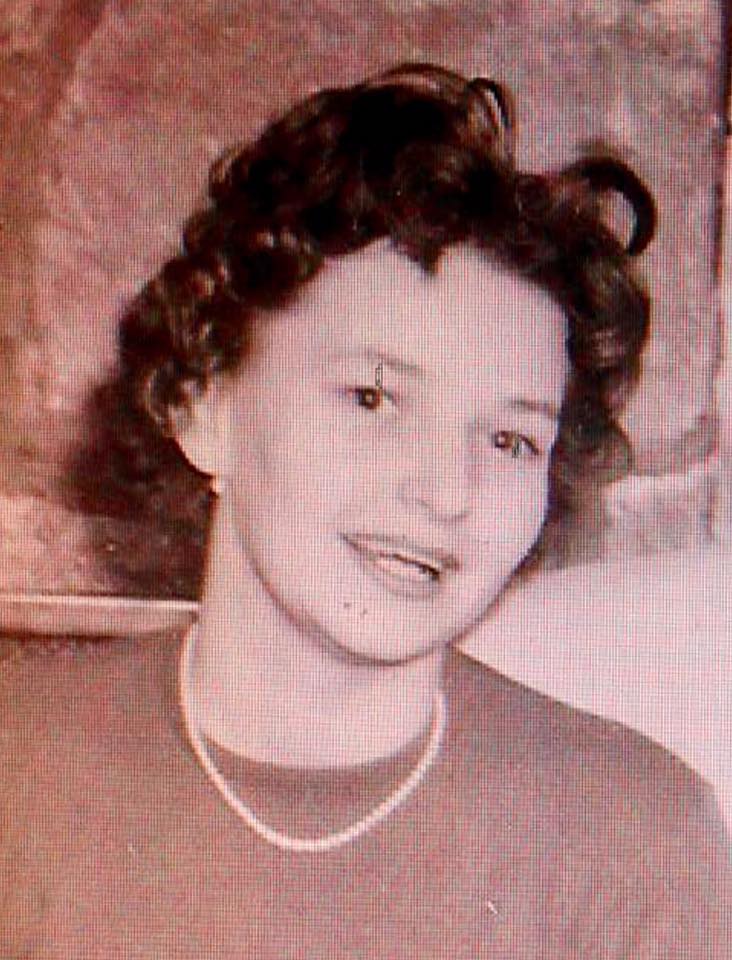 We regret to inform you of the death of Elaine T. Moyer, Wife of Retired Major Theodore Moyer and Mother of Retired Lt. Col. Stephen T. Moyer on February 13, 2017.  Our thoughts and prayers are with the Moyer family and Elaine’s many friends at this difficult time.  The following obituary information has been reprinted from the McComas Funeral Home website.

Elaine Tucker Moyer ObituaryElaine Tucker Moyer
October 18, 1933 – February 13, 2017
Resided in Edgewood, MD    Elaine Tucker Moyer, age 83, of Edgewood, MD passed away on February 13, 2017 at Hart Heritage in Forest Hill, MD. Born in Forest Hill, she was the daughter of Roger Grey and Mary Susan (Campbell) Tucker and was the wife of the late Theodore “Ted” Moyer. She was in the first graduating class of the old Bel Air High School in 1951 where she played many sports. In the 1970’s and 80’s, she was a member of the Edgewood High School Boosters Club. She was also a member of the Wilna Homemaker Group, the Maryland State Police Alumni, Presbury United Methodist Church and was a past member of Centre United Methodist Church. She volunteered with the Edgewood Lions Club and was an Election Judge for many years. She enjoyed Big Band Jazz music and watching old movies. She loved sports and was a huge Ravens, Maryland and Orioles Fan. She cherished parties at the River and time spent with her family and friends.
Mrs. Moyer is survived by three sons, Stephen T. Moyer and wife, Michelle, of Ellicott City, Michael Moyer and wife, Mary, of Edgewood and David G. Moyer and wife, Stacey, of Forest Hill; grandchildren, Kyle S. Moyer, Danielle “Dani” E. Ritchey and husband, Brendan, Andrew “Drew” N. Moyer and Kelsey N. Moyer; and sister-in-law, Betty Lou Tucker.
In addition to her parents and husband, she was preceded in death by her brother, Barclay “Bob” D. Tucker.
Viewing will be held at McComas Funeral Home, 1317 Cokesbury Rd, Abingdon, MD 21009 on Friday, February 17, 2017 from 2-4 PM and 7-9 PM.
Funeral will be held at Mountain Christian Church, 1824 Mountain Road, Joppa, MD 21085 on Saturday, February 18, 2017 at 10AM
Pallbearers will be Kyle Moyer, Drew Moyer, Brendan Ritchey, Dudley Campbell, Nip Tucker and Greg Pessagno.
Contributions may be made to Presbury United Methodist Church, P.O. Box 175, Edgewood, MD 21040.