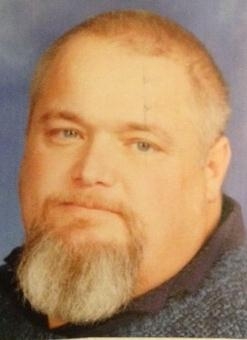 We regret to inform you of the death of Craig M. Hollinger, son of Retired PCOII S. Marvin Hollinger on December 14, 2014 following a lengthy illness and hospitalization.  Our thoughts and prayers are with Marvin and his family and friends at this very difficult time.  The following obituary information has been posted from the Carroll County Times.